Since revealing himself on the Jerry Springer show back in 2016, BearGrillz has gone above and beyond his bear persona. In 2019, hereleased his debut album,Demons, through Dim Mak. Featuringcollaborations with Jared Watson and David Foral from Dirty Heads,Sullivan King and Kabaka Pyramid, the groundbreaking 12-track albumestablished Bear Grillz as a producer willing to take big sonic risks,showcasing a musical cohesion of dubstep, future-bass, bass house,hip hop and reggae. Bear Grillz refined his sound even further in 2020through a pair of back to back EPs,ReanimatedandGround Zero. In aprint review ofReanimated, DJ Mag gave the work a flawless 10/10rating, noting that the release is “technically almost perfect.” BearGrillz’s carefully designed soundscapes and high energy concerts havemade the Colorado-based musician one of the most in-demandperformers in the dance music scene. He has sold out shows across 14countries and rocked major festivals around the globe, including ElectricZoo, Lost Lands, EDC Orlando and HARD Summer. Last year he co-headlined the massive Global Dub Festival at Red Rocks alongsideAdventure Club. When he’s not on tour, Bear Grillz can be seen keepingit local in his hometown, where he’s becoming a frequent special guestperformer at Denver Nuggets NBA games 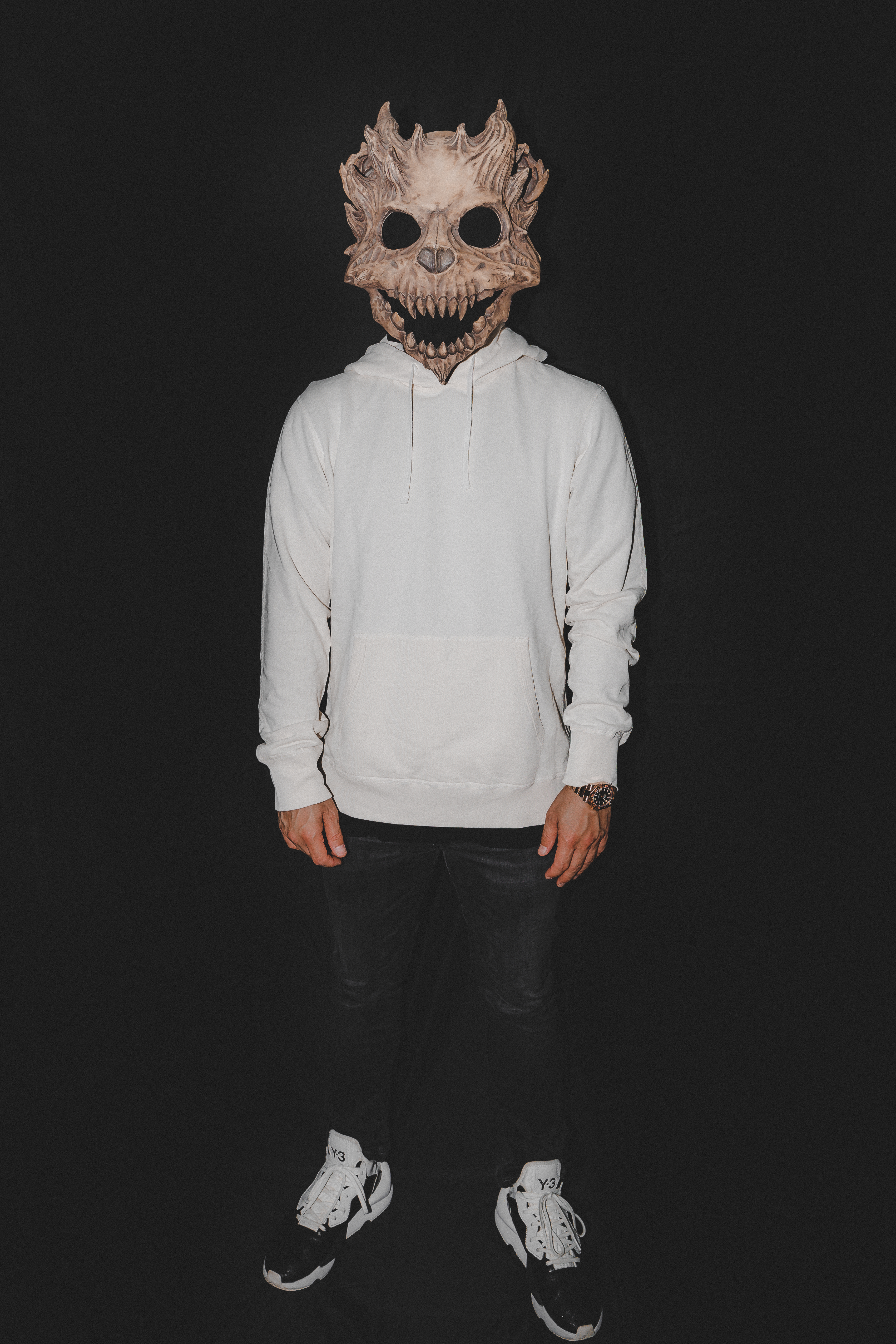 Supported by: Nicky B 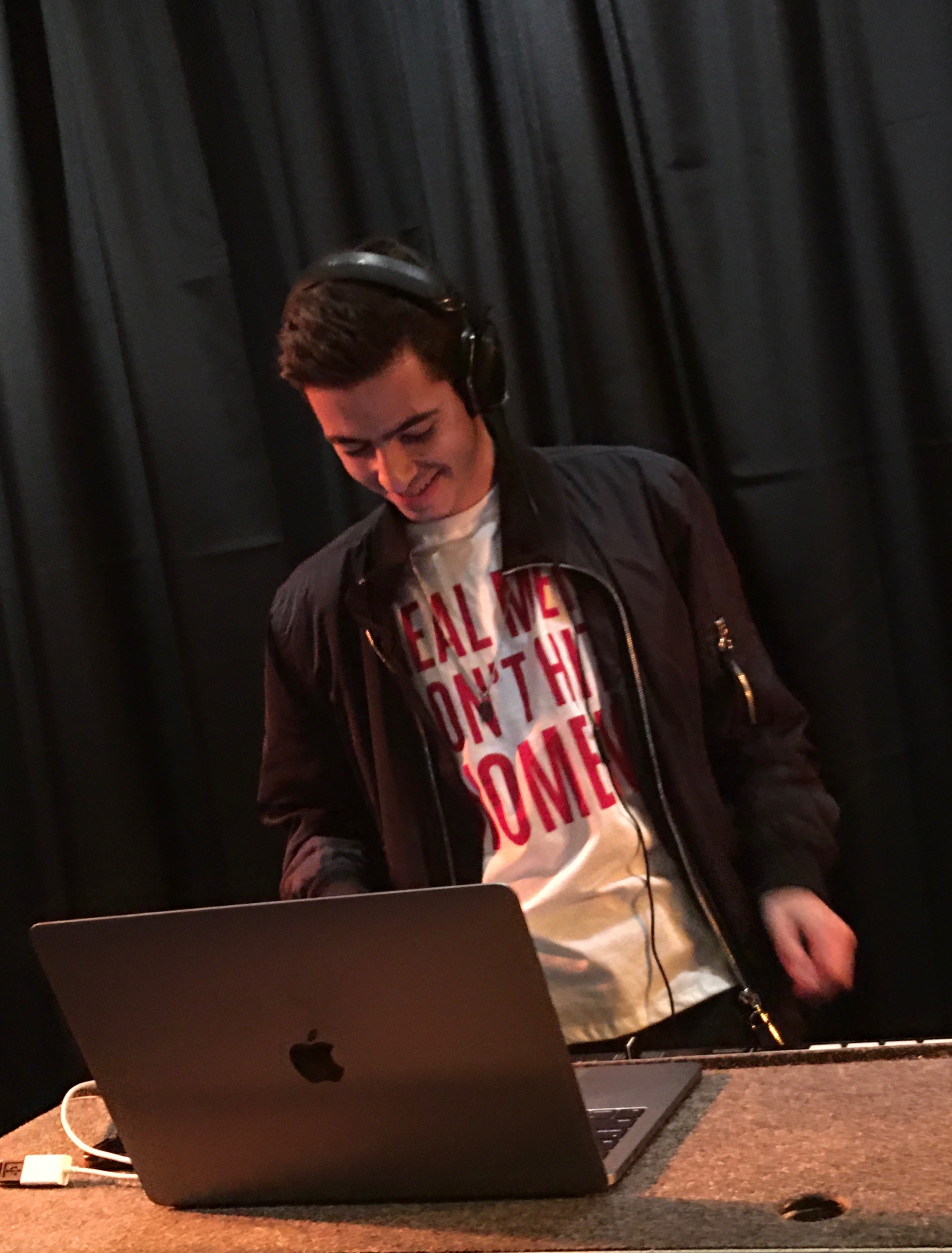 Nicky B just wants everyone to have a good time. A certified
Scratch LA DJ, Nicky B has played shows all over Los Angeles
since the age of 14. Also a drummer, singer, and pianist, Nicky
B creates and performs in order to express his emotions and
tell his story. Specializing in EDM and dance, Nicky B is ready
to take you on a ride and make you feel the vibes. 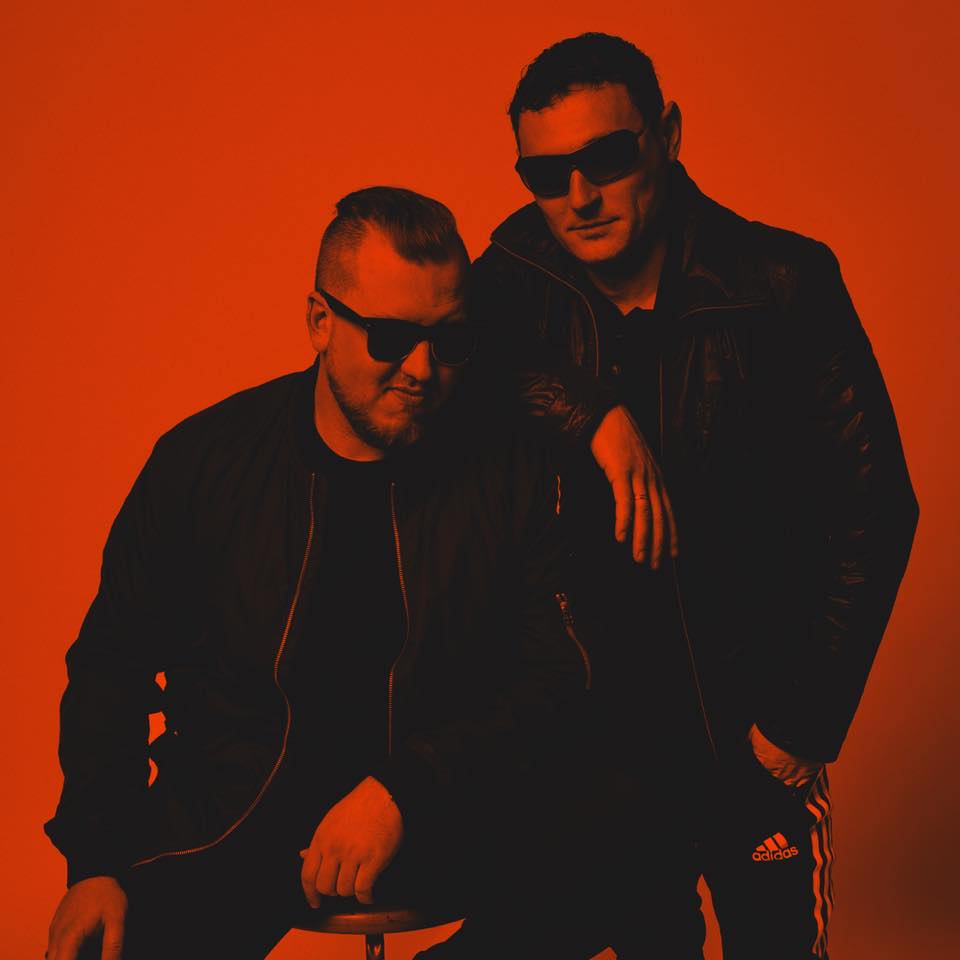 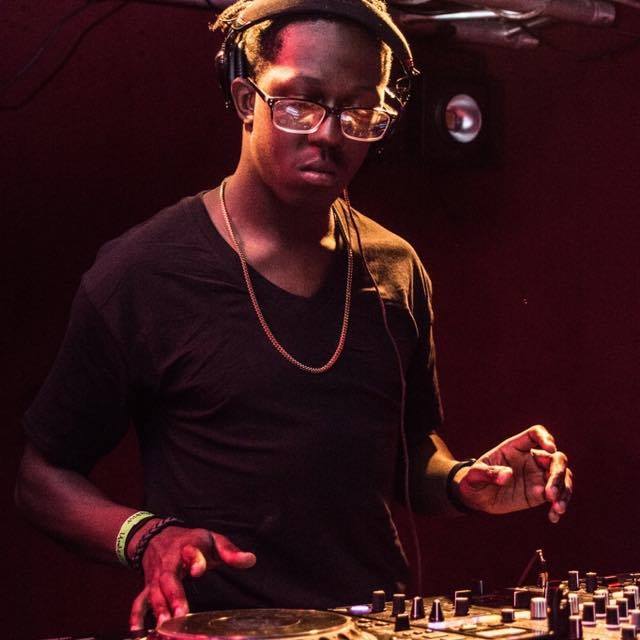 Born and raised in upstate NY, DJ, Producer, Streamer and content creator Squeejii, whom represents Alienfam Blacklist in rochester, seeks to bring an energetic and fun performance as he perfects his craft in the entertainment industry. Squeejii has opened and playes support for well known artists such as Blunts n’ Blondes, Virtual riot, CHMST and many more.

His passion and devotion to his work goes unmatched, he values nothing more than seeing the enjoyment of who ever he’s around”.