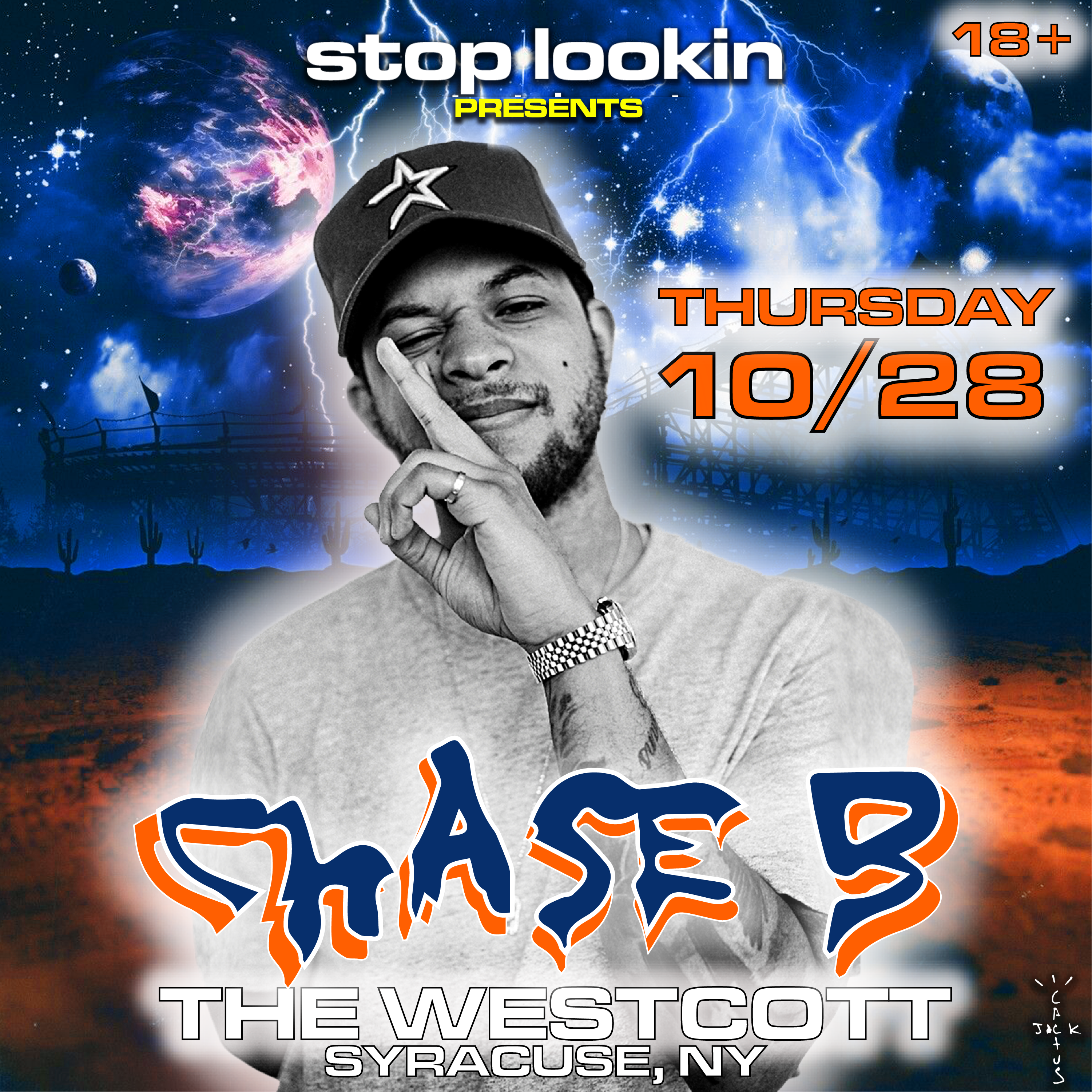 Chase B is an American DJ and music producer and touring DJ for Travis Scott. While working with Travis Scott’s group, he has earned several nominations at various award ceremonies. He was nominated in the category of Best Group at 2020 Bet Award for Travis Scott’s compilation album “JackBoys”. In July of 2019, he started working on his own music and released his first song titled “Mayday” featuring rappers Sheck Wes & Young Thug. Chase released another song titled “Cafeteria” in July 2020. The song features Don Toliver and Gunna. The official video of the song has over 7 million views on YouTube. Coming next is ESCAPISM, Chase’s first-ever project featuring his production and various associated artists.