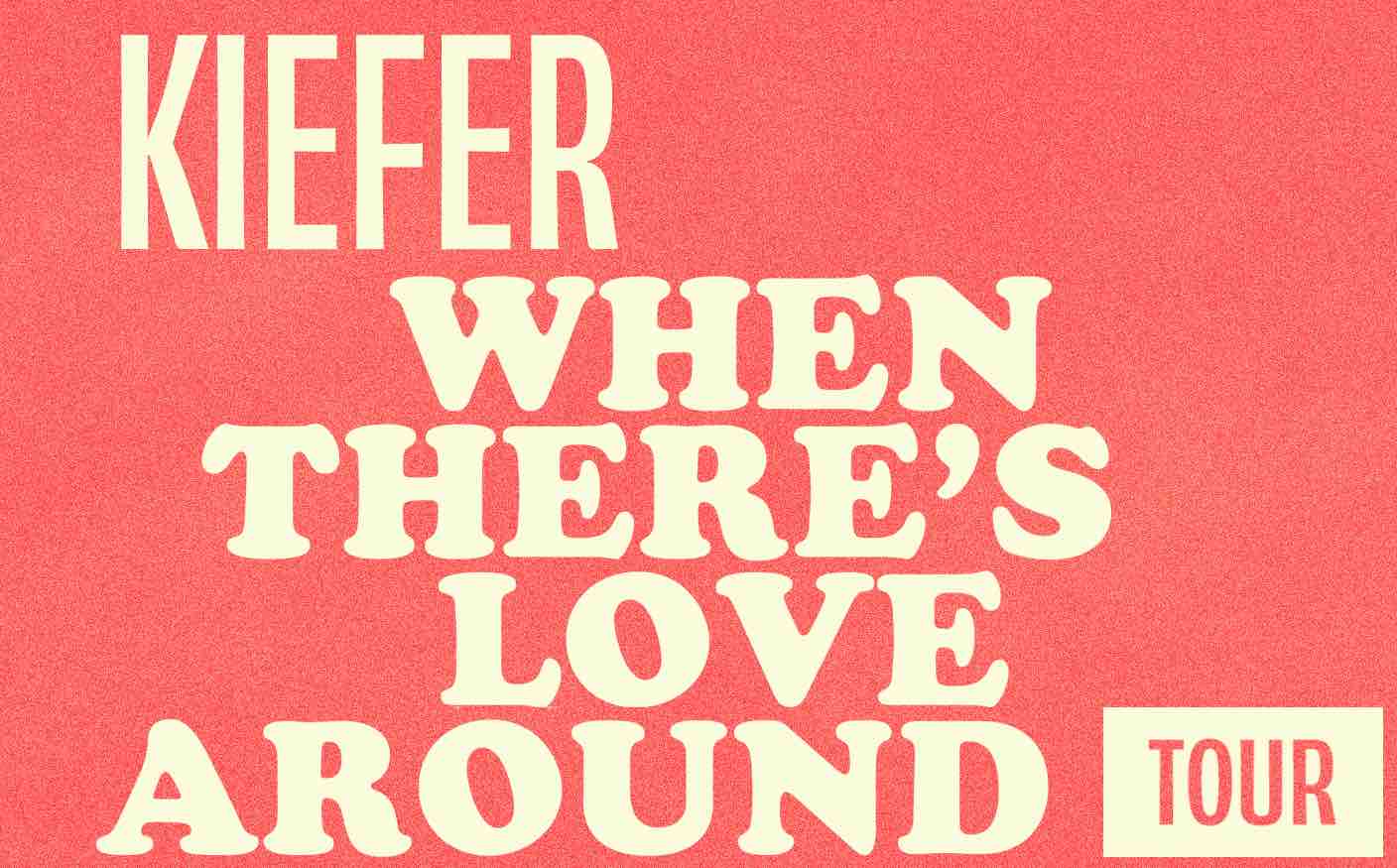 Los Angeles artist Kiefer has announced his next LP, “When There’s Love Around”, out August 27 on Stones Throw Records.

Over his career, Kiefer has been evolving a style, inspired by jazz and other Black American music, that’s warm, approachable, and most importantly, “comes from an emotional place”. His new album When There’s Love Around, inspired by the relationships in his life as well as his feelings about his place in the world, is an album of two halves. The first half is “about feeling small and insignificant and stressed,” Kiefer says. “It’s about things that cause me to worry, but at the end of the day, are probably unimportant from a larger cosmic perspective.” The album’s second half is more reflective and spiritual, its cathartic mood occasioned by the loss of Kiefer’s beloved grandmother. While grief and loss are main themes, the tone is still largely positive – Kiefer describes himself as an optimist. He says he wanted to express the intense emotion of “missing someone, wishing them well beyond life on Earth”, and knowing that life can be beautiful and vast as well as painful.

Over the past few years, Kiefer has released two albums (Kickinit Alone and Happysad) and three EPs (Superbloom, Bridges, and Between Days), which have garnered tens of millions of streams. Though those releases were crafted largely solo, with him playing keys and producing beats, When There’s Love Around is his first album to feature a full band. With this rich accompaniment, there’s a new sense of expressiveness to Kiefer’s music. 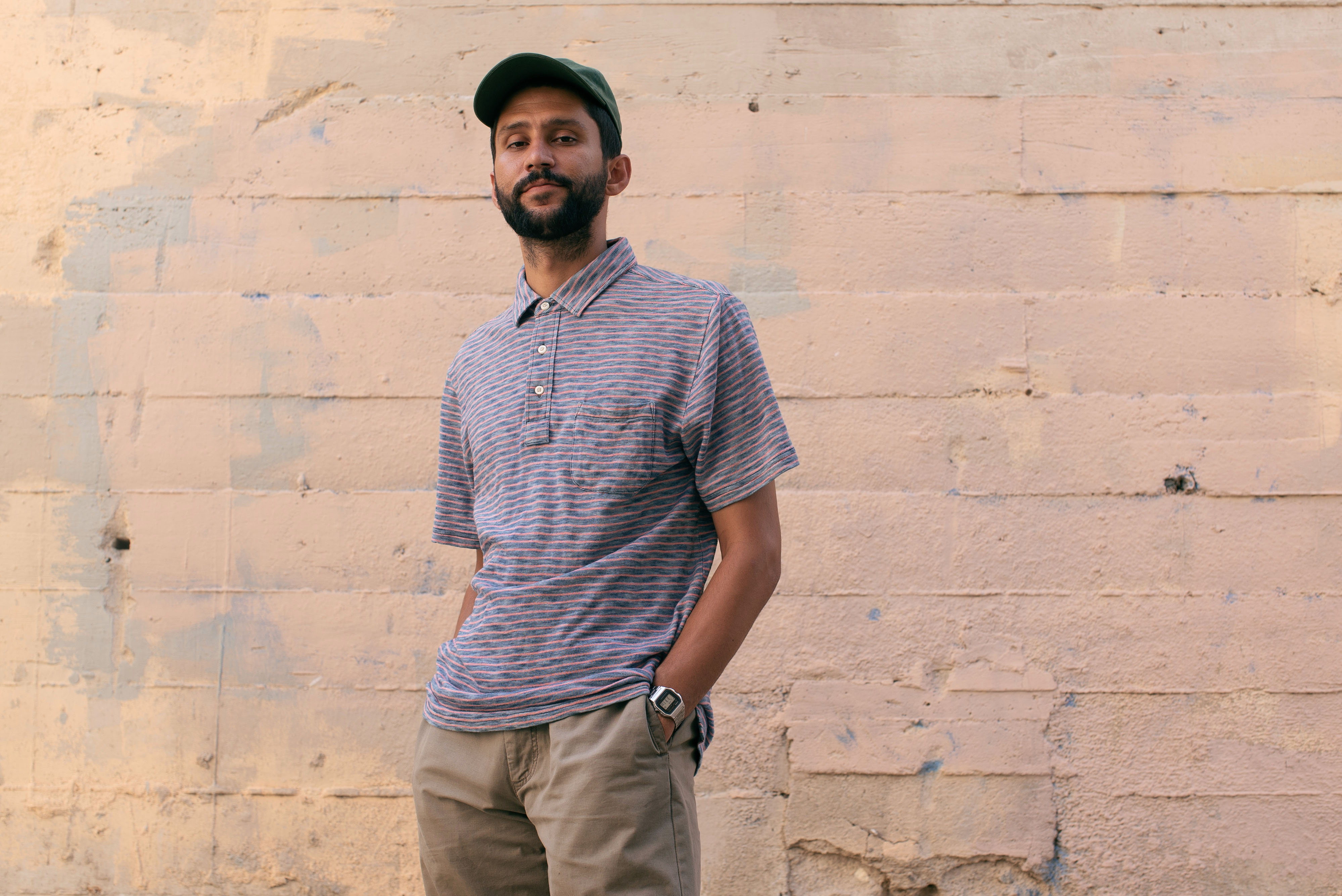