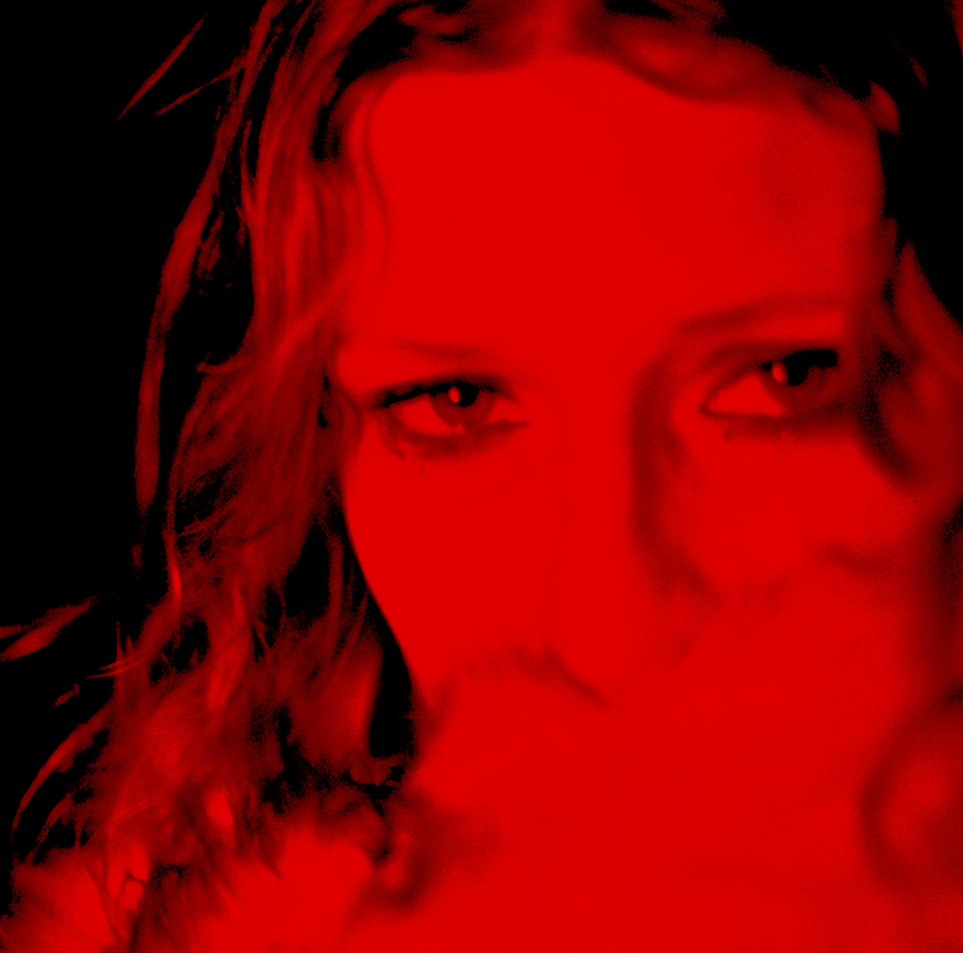 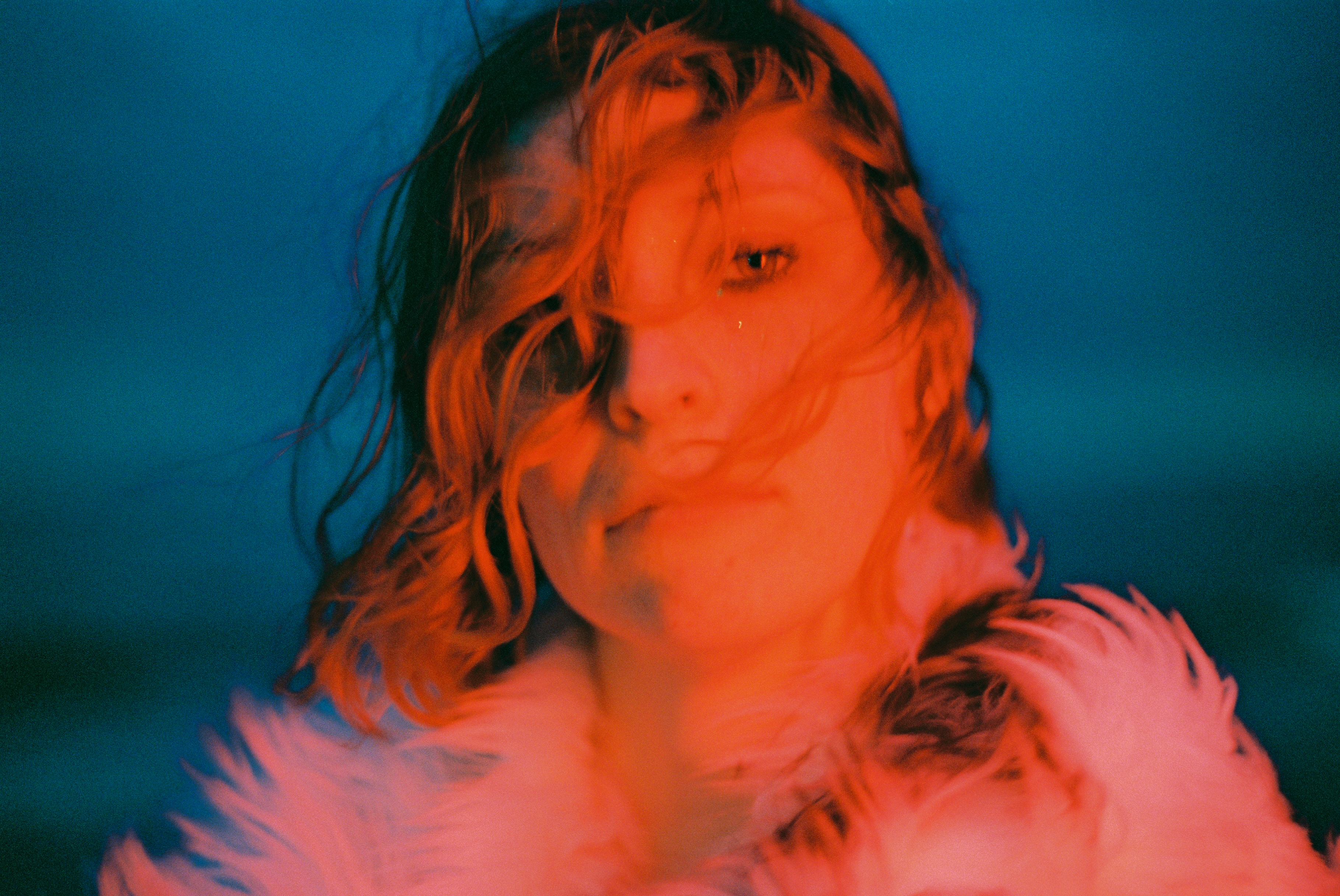 On the porch of her one-time Nashville home, Liz Cooper had a multimedia project that combined two of her loves: lips and cigarettes. She painted her own lips with red paint and kissed a canvas two or three hundred times, later dotting them with the detritus left behind in ashtrays by her friends. An overlap of intimacy, indulgence, cheekiness, and sensuality, the piece complements Cooper’s roiling second record, Hot Sass. Over jagged, frenetic guitar parts, Cooper sets expectations aflame with the record’s title track. Her songs unfurl like smoke spiraling off an incense cone late in the afternoon, with Cooper pushing deeper into psychedelic openness, punk ferocity, and beyond.

Hot Sass marks multiple departures for Liz Cooper: from her nine-year home of Nashville, from her band addendum of the Stampede, from any genre-burdened expectations she’d accumulated over the years. After heavy touring in support of 2018’s Window Flowers, where her songs stretched out in live settings, she felt constricted by the Americana-adjacent associations that the Stampede carried. So with her bandmates’ blessing, she dropped the moniker, pursuing sounds and songs that let her chase the inspiration lent to her by the likes of Courtney Love, Lou Reed, and David Bowie.

In Burlington, Vermont, Cooper and her cohort — Ryan Usher, Joe Bisirri, and Michael Libramento — recorded Hot Sass at Little Jamaica, the personal studio/private residence of producer Benny Yurco (Michael Nau). The intimacy of the space and the players’ provided a wide-open approach to Yurco’s live setup for rolling forward with minimal takes, a sensibility abetted by a whole lot of psychedelic mushrooms consumed in the process. Cooper recorded her guitar parts from the kitchen and living room while Usher played drums in a bedroom.

Completing Hot Sass, Cooper realized she needed a change of scenery from her longtime home of Nashville, where she’d lived in a freewheeling house of itinerant artists known as the Pennock Palace. She settled in Brooklyn at the beginning of March 2020, and found herself confronted with the new challenges of staying still as touring ground to a halt.

"I’m learning more about how to take care of myself — just facing the darkness head on that I’ve been running from by being on tour and being so busy my whole life. It’s taught me more about what kind of artist I want to be and what kind of person I want to be," she says.

But now, Hot Sass is crackling into public life, charging forward with Cooper’s revitalized creative energy. Her Nashville confidant Daniel Yocum, a painter and friend who collaborated with her on the music videos for Hot Sass, first encouraged Cooper to pick up the practice for herself. She’s finding new mediums to explore in paints and pedals, discovering even more exciting, untamed space to be herself. 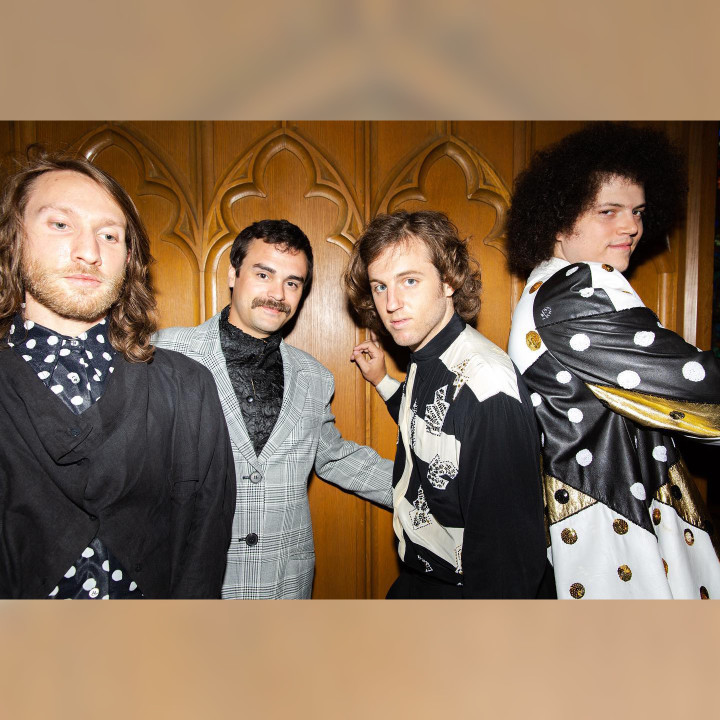