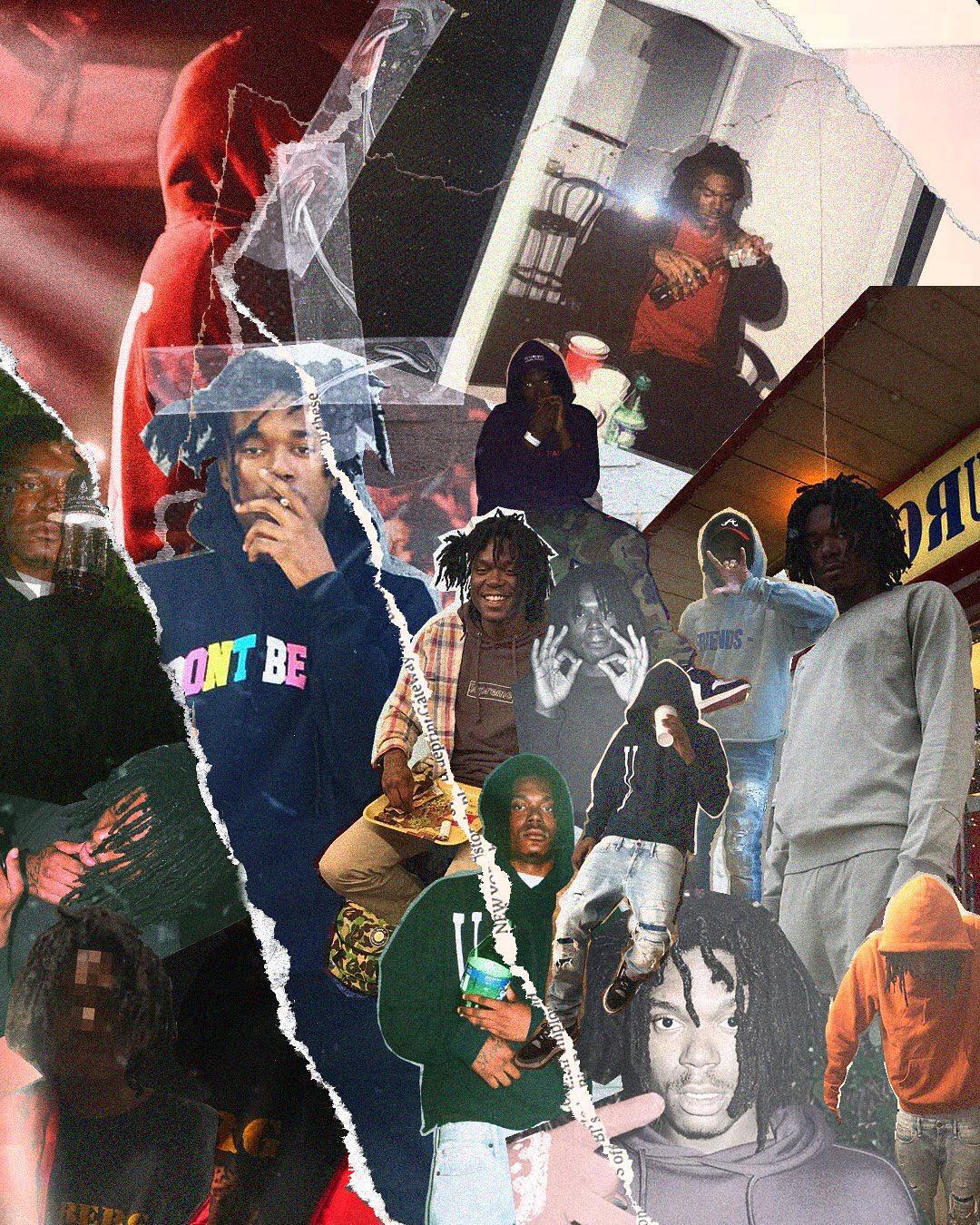 At just 25 years old, Chicago-bred artist and underground star Lucki has carved out his spot in the music world with distinctively relaxed soundscapes and cultivating lyricism. His music has turned the heads of some of music’s most sought-after names including Pharrell Williams, A$AP Rocky, and Chance the Rapper, as well as national publications such as Complex and XXL. With a sharp pen and naturally charismatic presence on the mic, Lucki’s sound was even described by Ear Milk writer, Sheldon Pearce, as “a potential archetype for the trap rap of a new era”.   Since the release of Lucki’s highly-acclaimed 2013 debut, Alternative Trap, at age 17, the rising talent has continued to push musical boundaries with critically acclaimed projects including Son of Sam, the Freewave mixtapes, and most recently, 2017’s Watch My Back. Each successive project has seen immense growth from the Chicago artist, and by reflecting his surroundings with a sharp pen and accurate touch, Lucki is on track to do the same with his forthcoming efforts. 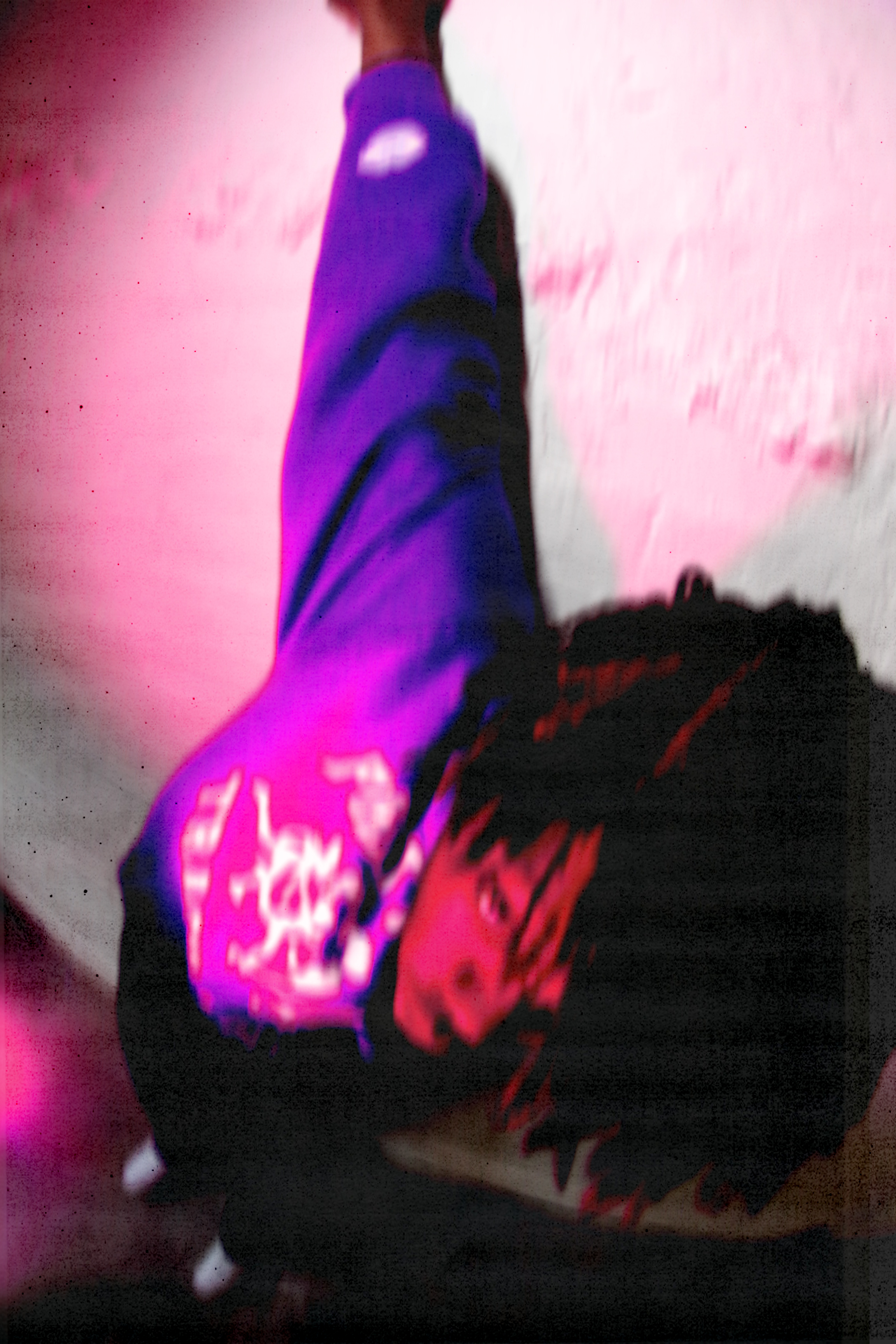 Pasto Flocco is at the forefront of this generation’s new wave of talented rap artists. Flocco began his solo music career in 2018 after trying his hand at basketball. Although one of the highest-ranked middle school basketball players, Pasto Flocco was concerned that it was taking up too much of his time to pursue other interests. “I stopped playing because it was boring so I started making clothes and doing music. I took a break doing clothes then I kept pushing my music.” Drawing inspiration from the likes of Lil Uzi Vert, Famous Dex, and Migos, he’s been on an unstoppable run since the release of his first solo song. “I feel like I’m a mix of Meek Mill with my personality and how I move in real life and Lil Uzi Vert’s music, swag, and energy,” Flocco says, speaking on the direction he wants to go with his music. “My music is nothing like the current New York shit, you can’t put it in a genre.” 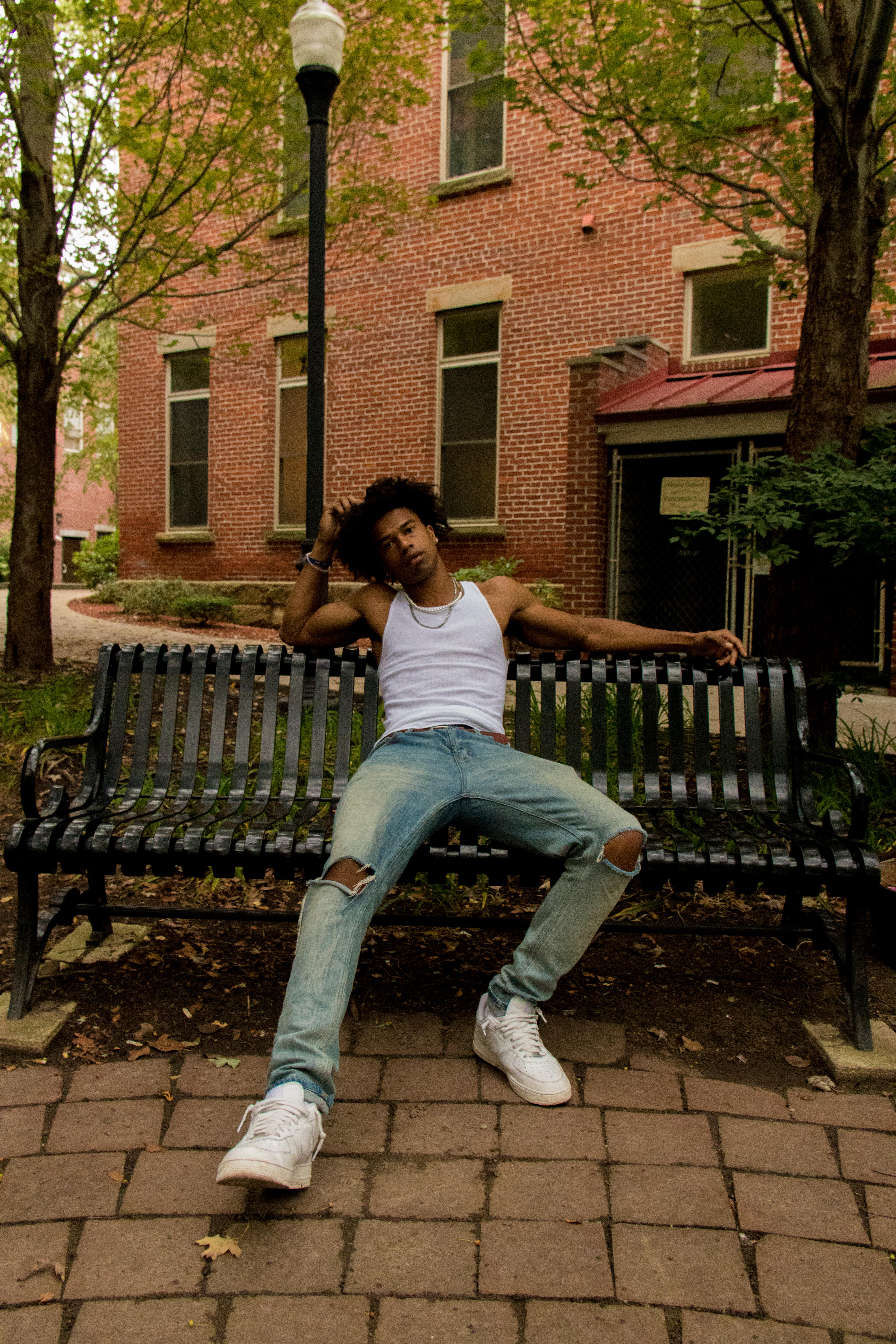 Kai Tailor is an up and coming artist from Long Island New York that is well versed in several forms of art creation. Though he still does work in photography and videography, he transitioned from creating music videos more toward making his own music at age 19 when his family relocated to Syracuse New York. By Drawing inspiration from the likes of lil peep, Juice Wrld, and Iann Dior and intertwining various genres including pop punk, hip hop, pop, etc. he has been able to accumulate a very diverse discography of music. His creative mind and passion for sharing his art with others like him will surely propel him forward as an artist. He has a very promising future in the music industry.