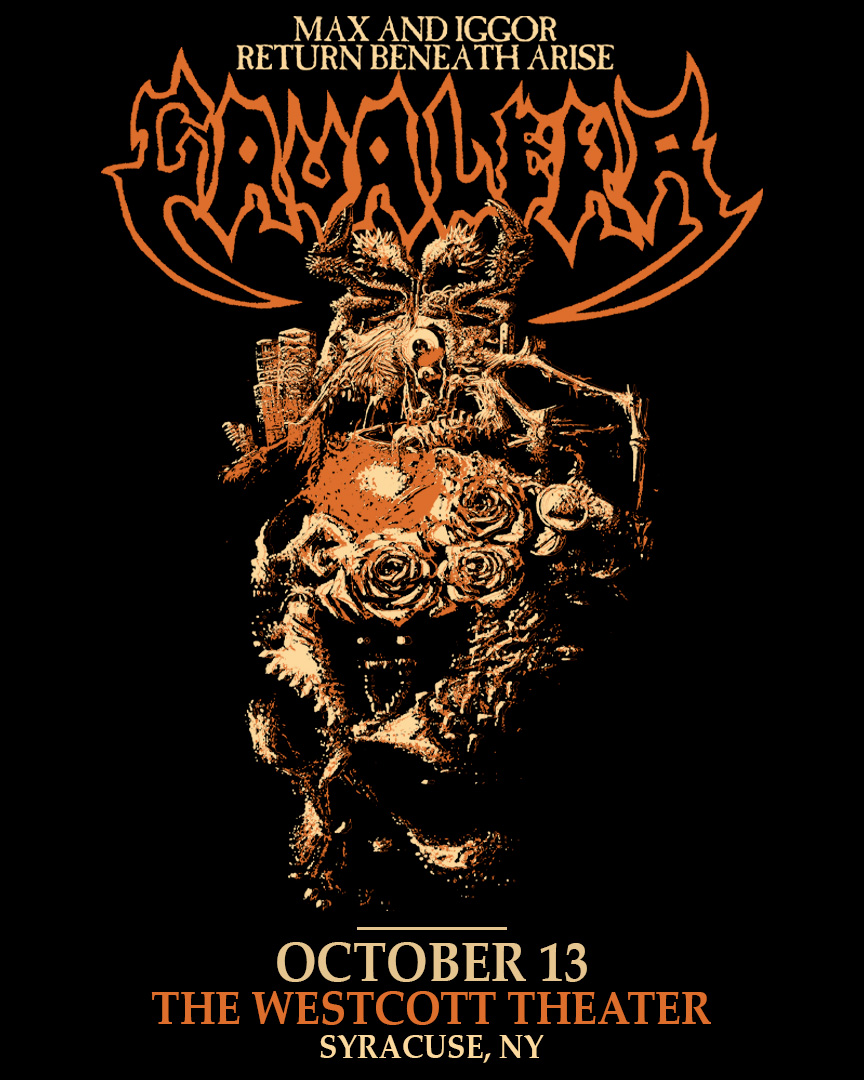 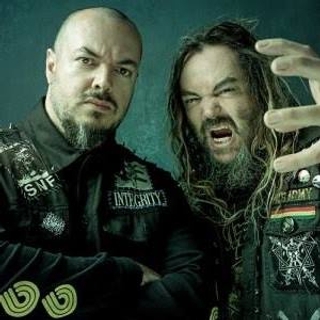 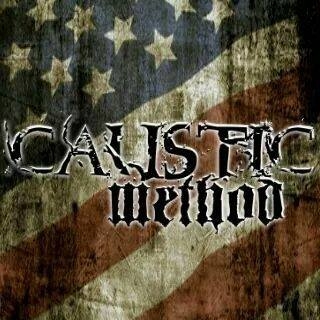 Hailing from Watertown, NY, Less Than Hate is a four piece original metal band that’s hard hitting, guttural, and as authentic as they come. The group’s origins began in vocalist Shane Allen’s kitchen, where he and guitarist Jeff Spear collaborated during extensive jam sessions. As songs began to emerge however, the guys pulled in drummer Sean Walters and bassist Derek Fahey, making the lineup for Less Than Hate complete.

For the past year and half the guys have been honing their live performances, opening for national acts such as Boy Hits Car and Nonpoint. This has prepared them for the release of their brand new debut single, “Almost Insane,&quot; which is currently available on Bandcamp. The track makes for the perfect introduction to Less Than Hate, thanks to its unconventional format and fearless forcefulness. The subject matter is also something that many listeners will be able to relate to, particularly during these unpredictable times. “This song is about the day to day grind of life,” the band says. “Being pushed to the edge by adversity, but somehow being able to not go completely crazy.” 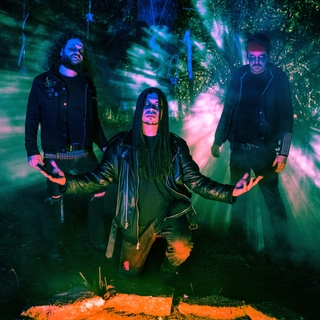 In the year of Thirteen of Satan's third millennium, a new force rises to defend the ways of old. Bewitcher is the ancient black flame of magic, mayhem, freedom & liberation, burning in blatant opposition to the laughable norms of this modern age. Instead, they look to that bygone era, before it's pollution by imitators of a lesser intention, when heavy metal in all it's glory truly represented the tenets it was founded upon.

May your children be corrupted, may your foundations
be shaken, may your mundane existences be forever altered, for this spell cannot be broken. Fall, obey and beware the curse of the Bewitcher!