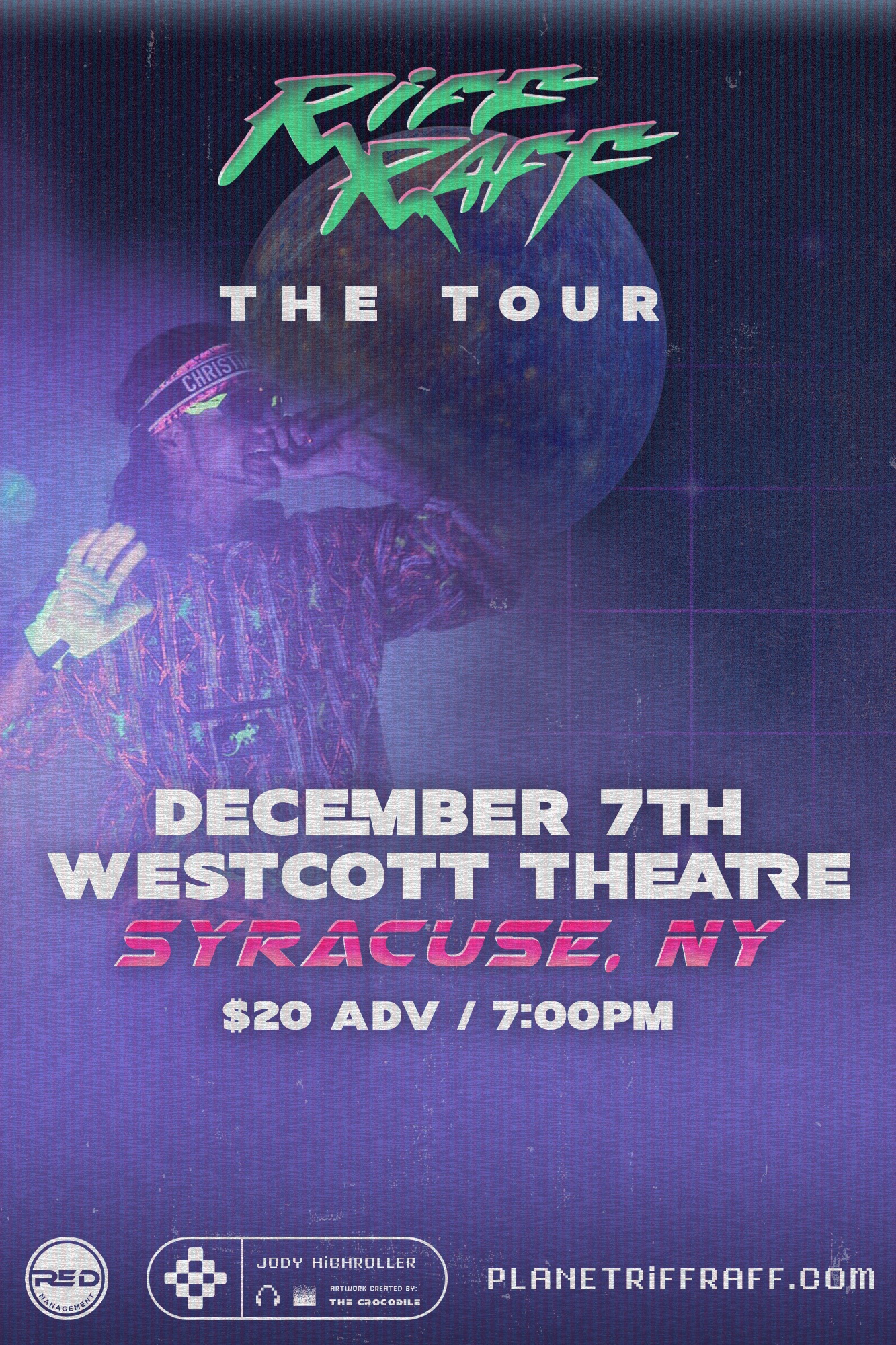 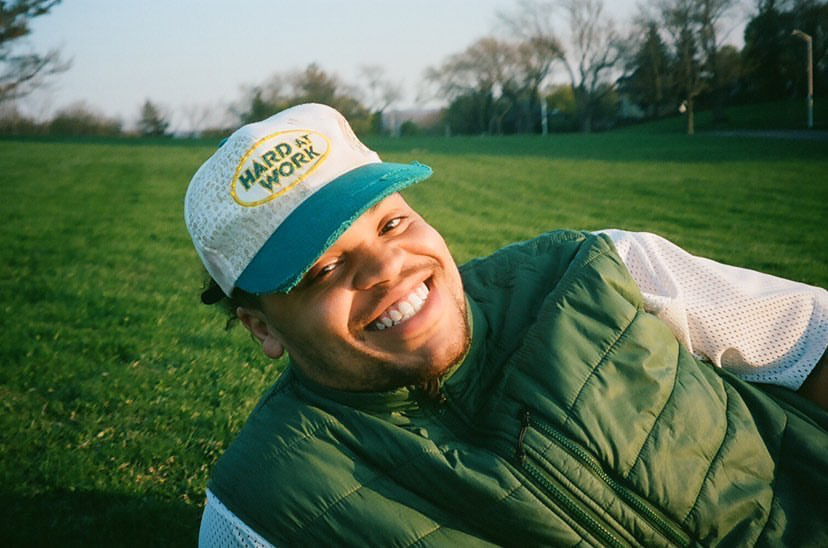 Joe Morgan is an artist originally from Syracuse, NY now based out of New York City. He performed with Abe the Kid at a couple of his shows this past year. Joe has reached 100,000 streams on one of his projects, The Myth of Fitting in and has a very good following still in and around the Upstate New York area. He will, along with Abe and ISHE be able to pull a good crowd.

Supported by: Abe The Kid 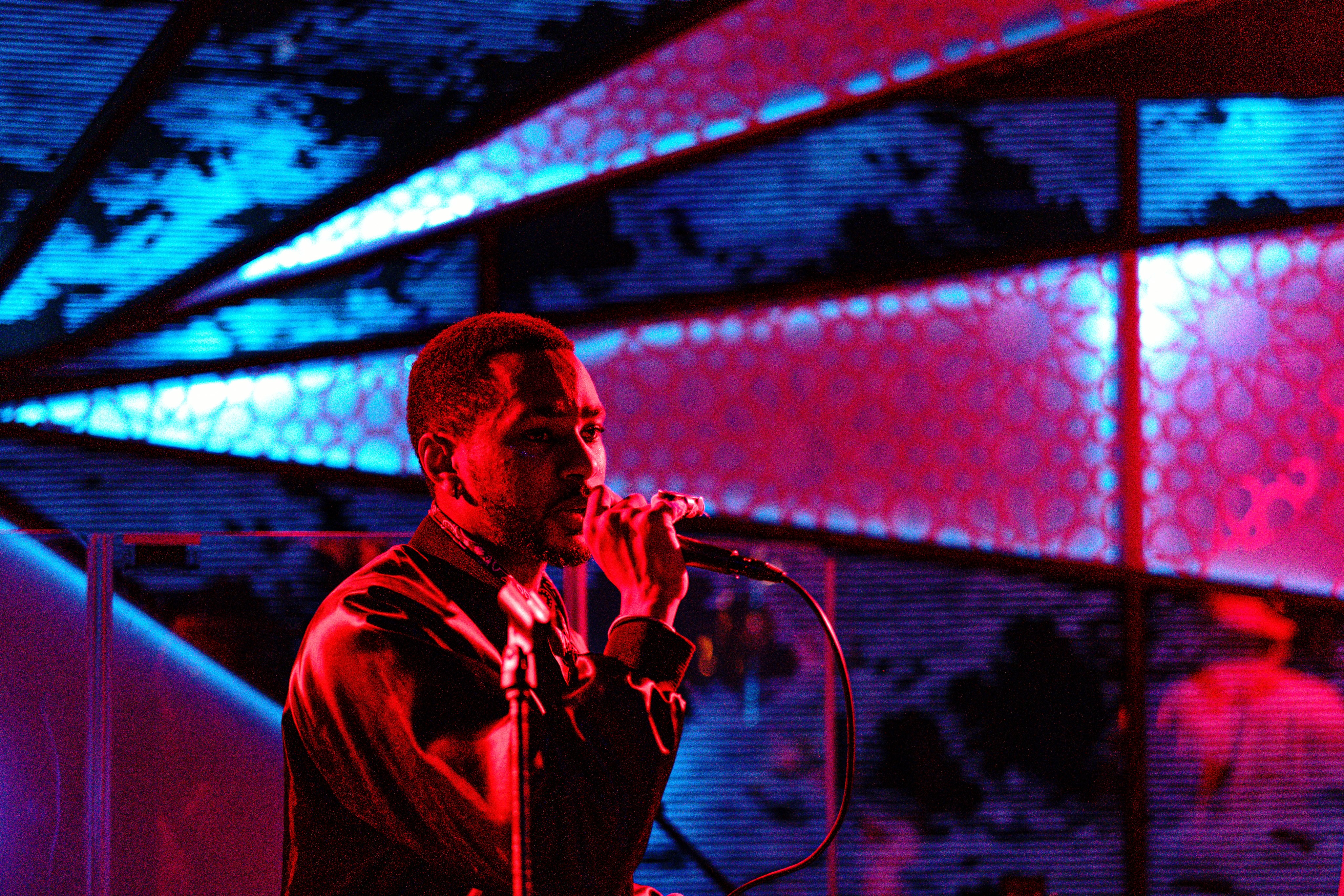 Abe the Kid an artist based out of Queens, NY currently attending school at Georgetown University. In the past couple of years, he has started to see some traction, performing at a handful of venues and events you can see below, some notable amongst the New York City scene. He has accumulated around 20,000+ streams on all his current releases and has a song coming out this Friday (10/29) with Joe Morgan that will definitely make some waves. 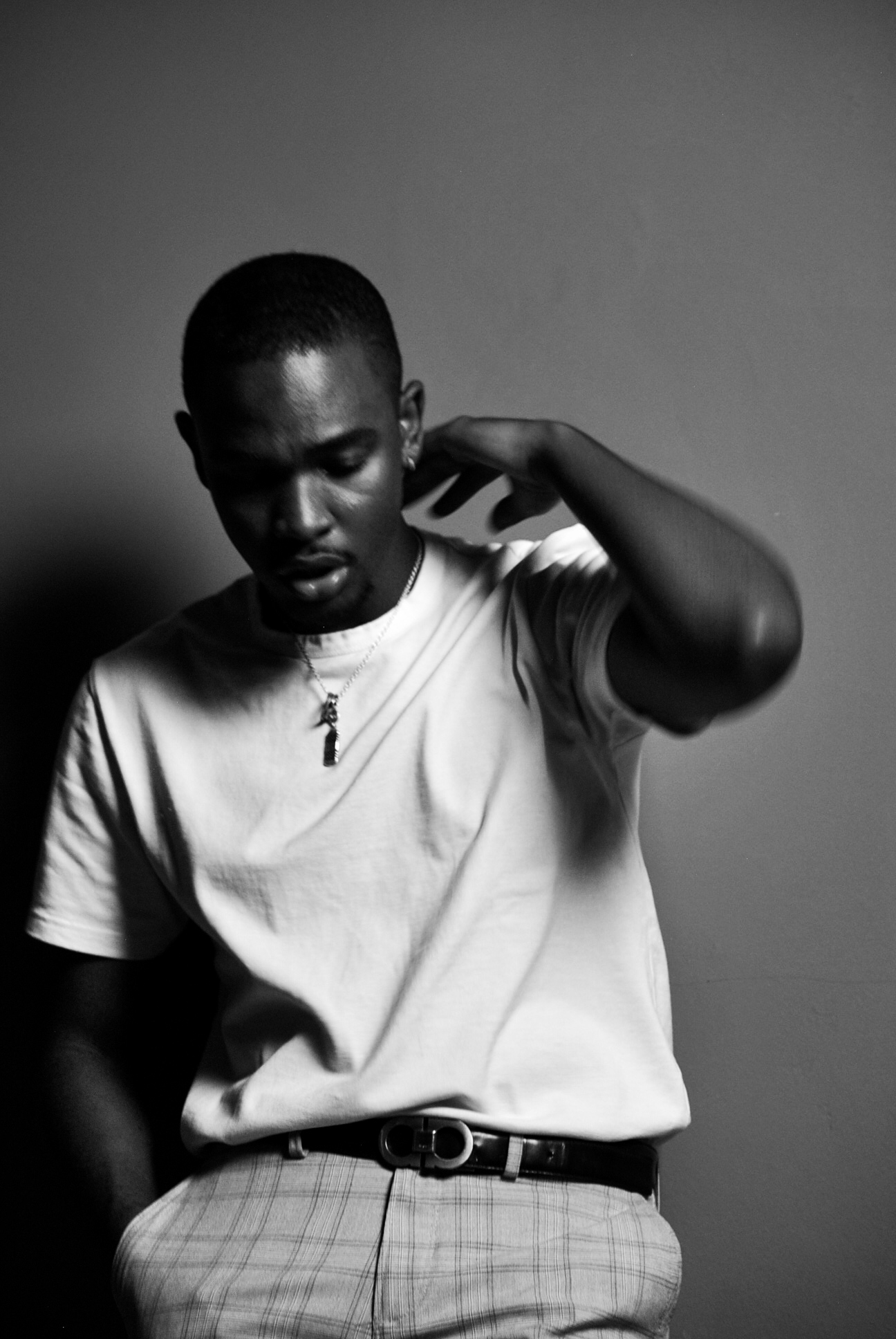 ISHĒ is an artist&hellip;a special musical soul. He hails from Zimbabwe where his journey began and heart permanently resides, no matter how far he may go. After many years of studying and performing records created by his inspirations, ISHĒ released his first single “To Be Honest” towards the end of 2020. Written and produced by ISHĒ himself, we got our first taste of his unique sound. He followed this release with three singles, the most popular being “Looking For You Now” which he produced in collaboration with Marty “MARØ” Rod. This record showcased his songwriting prowess and powerful vocal abilities. With this release we also witnessed ISHĒ’s limitless imagination and ability to act in the accompanying music video made in collaboration with Tadiwa “ROWANIN” Sakarombe. Whether the lead artist or a valued feature, ISHĒ never ceases to deliver music that speaks to the core of his listeners. The stage is the platform on which he shines the brightest and where he is able to truly exude the gifts he has been blessed with by God. ISHĒ (meaning King) is the DNA that runs through his veins. This is not to say he is calling himself a self-proclaimed King, instead it is him paying homage and respect to the source from which his music and art comes from. The music he makes, much like the journey he is on, is full of soul but is not confined to a specific genre or experience. Through this, we see ISHĒ on a path which seeks to expose the richness, beauty, depth, and significance of his roots through his gifts. 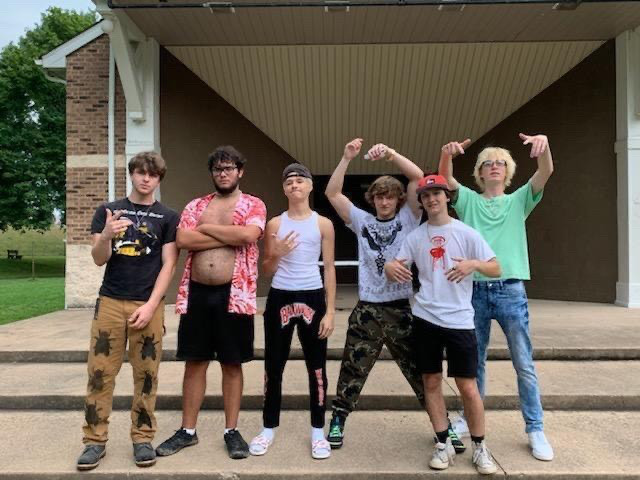