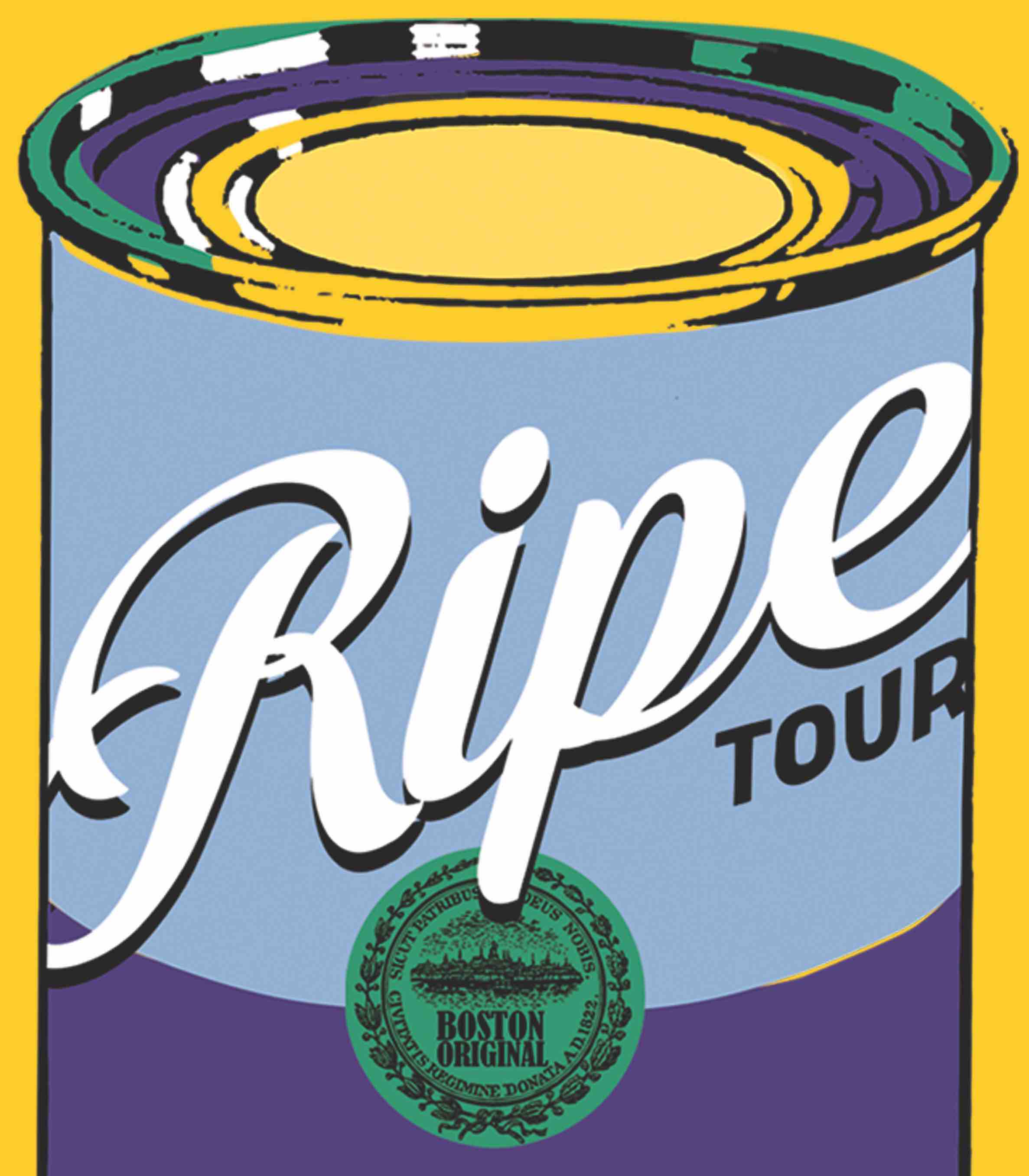 We care so much about everyone involved in our community so we will be requiring proof of full COVID-19 vaccinations for all of our upcoming headline shows. 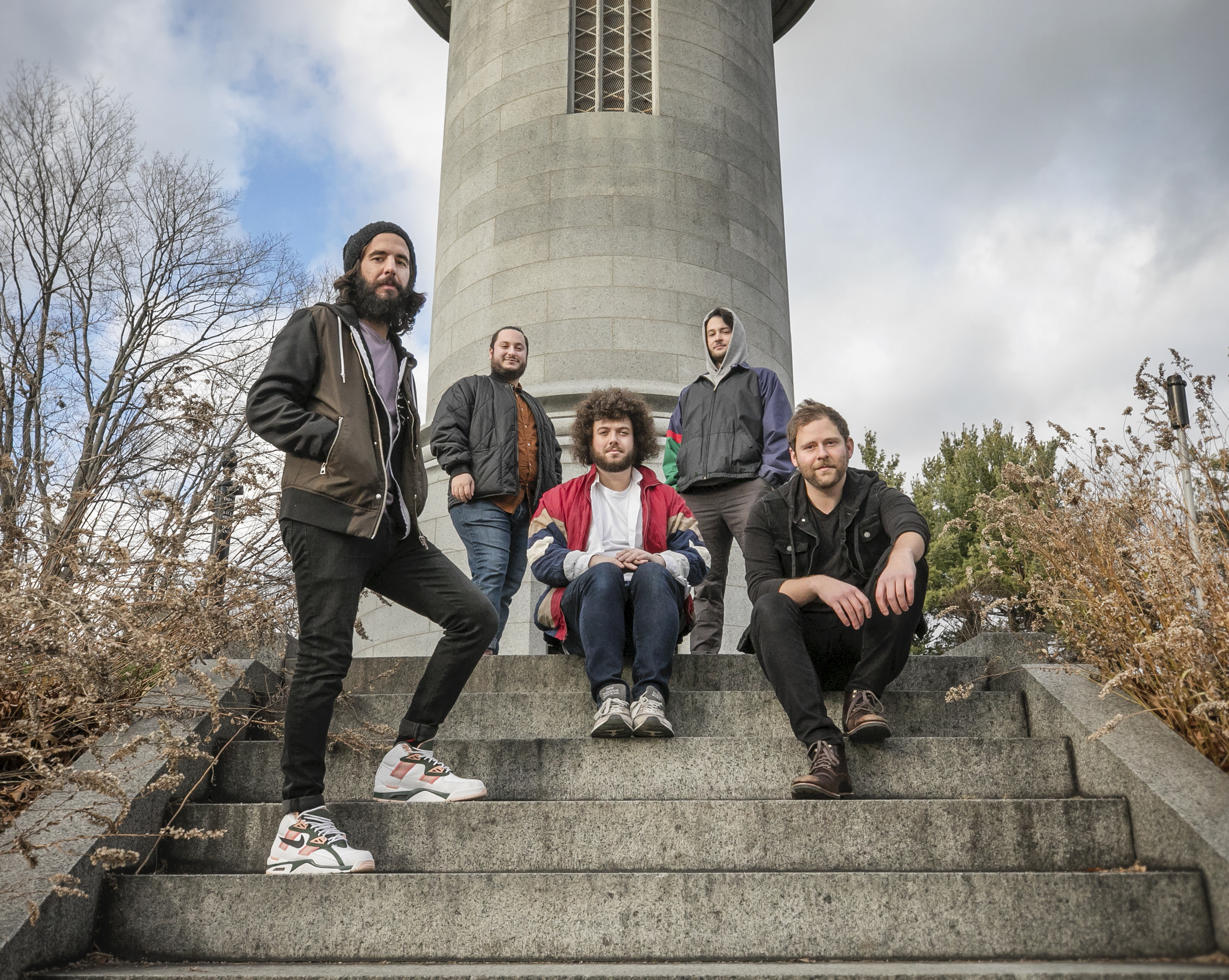 On a primal level, we react to music through movement.

A head-nod, a foot-tap, or a handclap certainly shows appreciation, but dancing seals the eternal bond between audience and musician. Siphoning the spirits of rock, funk, R&B, jazz, and pop through a kaleidoscope of unpredictable and virtuosic improvisation, Boston-based Ripe consistently bring people to their feet. Most importantly, they prove that “dance music” in its purest form doesn’t have to come from computers and synthesizers. It can be an unstoppable groove or an extended moment of ecstatic release. Like those bodies moving on the floor, it’s the result of the energy, friction, and communication between living and breathing people. An inimitable and indefinable chemistry has separated and singled out Ripe since day one. Subverting any and all standard genre boundaries once again, their latest offering confidently continues that tradition. These five musical soulmates —Robbie Wulfsohn [vocals], Jon Becker [guitar], Sampson Hellerman [drums], Calvin Barthel [trombone], and Nadav Shapira [bass]—once again incite listeners to move on their full-length debut, Joy In The Wild Unknown.

“What we make is music you can dance to,” affirms Robbie. “We’re drawn to the peak of a song—the emotional catharsis when everything comes out. It’s all about reaching that moment. The revelation comes back to us when bodies shake with joy.”

“Every time we play, something unique happens,” adds Jon. “You’ll never see the same show twice. We want to bring that unexpected element into the pop sphere.”

Ripe brings the swagger of funk filtered through a rock anthem, a musical journey that somehow gets as stuck in your head as your favorite pop banger.

Formed during their Berklee College of Music days, the boys have built a rabid fan base through tireless gigging and a steady stream of music. Following their debut collection of songs, Produce The Juice EP, the 2015 Hey Hello EP yielded fan favorites “Goon Squad,” which clocked over 4 million Spotify streams. The band then raised the stakes with their debut album, Joy In The Wild Unknown, which represented a creative journey as Ripe became a national presence. The band tapped the talents of producer Cory Wong of Vulfpeck behind the board. Additionally, five-time GRAMMY® Award winner Joe Visciano [Mark Ronson, Adele, Beck, Coldplay] mixed the music, while mastering came courtesy of Randy Merrill [Lady Gaga, Lorde, Imagine Dragons, Taylor Swift].

Over the course of twelve songs, it finds the elusive sweet spot between jaw-dropping technicality and airtight songcraft as Ripe collectively kick off a fresh, focused, and fiery next phase. Averaging over 250K monthly listeners on Spotify, the group landed looks from the likes of WXPN, Huffington Post, Verge Campus, Boston Globe and Hype Machine love from sites like Ear to the Ground and Indie Obsessive. Along the way, they also hit the stage at festivals such as SweetWater, Levitate, The Rock Boat, High Sierra, LaureLive, Brooklyn Comes Alive, Audiotree, and Summer Camp.

The common thread would always be the translation of their individual interplay to their audience, one that Ripe views as not just fans, but old and new friends; an extended family that is rapidly growing as their sound spreads and their world deepens. Ripe gives the same weight to happiness as is often given to sadness. Their music signifies more than just a distraction from your troubles for a few hours – it’s an experience of connection and acceptance; a warm welcome into their world. In the end, this Joy is shared by an ever-growing community that’ll be dancing every time Ripe roll through town. 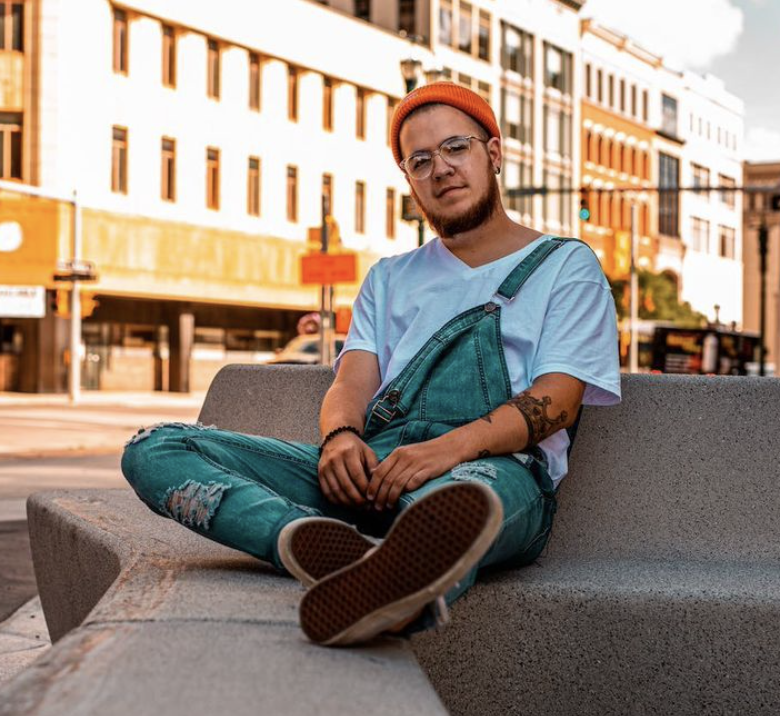 Stephen Phillips is Pop/Funk artist from Syracuse, New York with a sound like no other. His sound is Pop leaning with influence from multiple styles including Gospel, R&B, and Funk. Stephen’s emotive performances show off his extensive vocal range while exhibiting high levels of energy with songs that are designed to provoke audiences to sing and dance along.