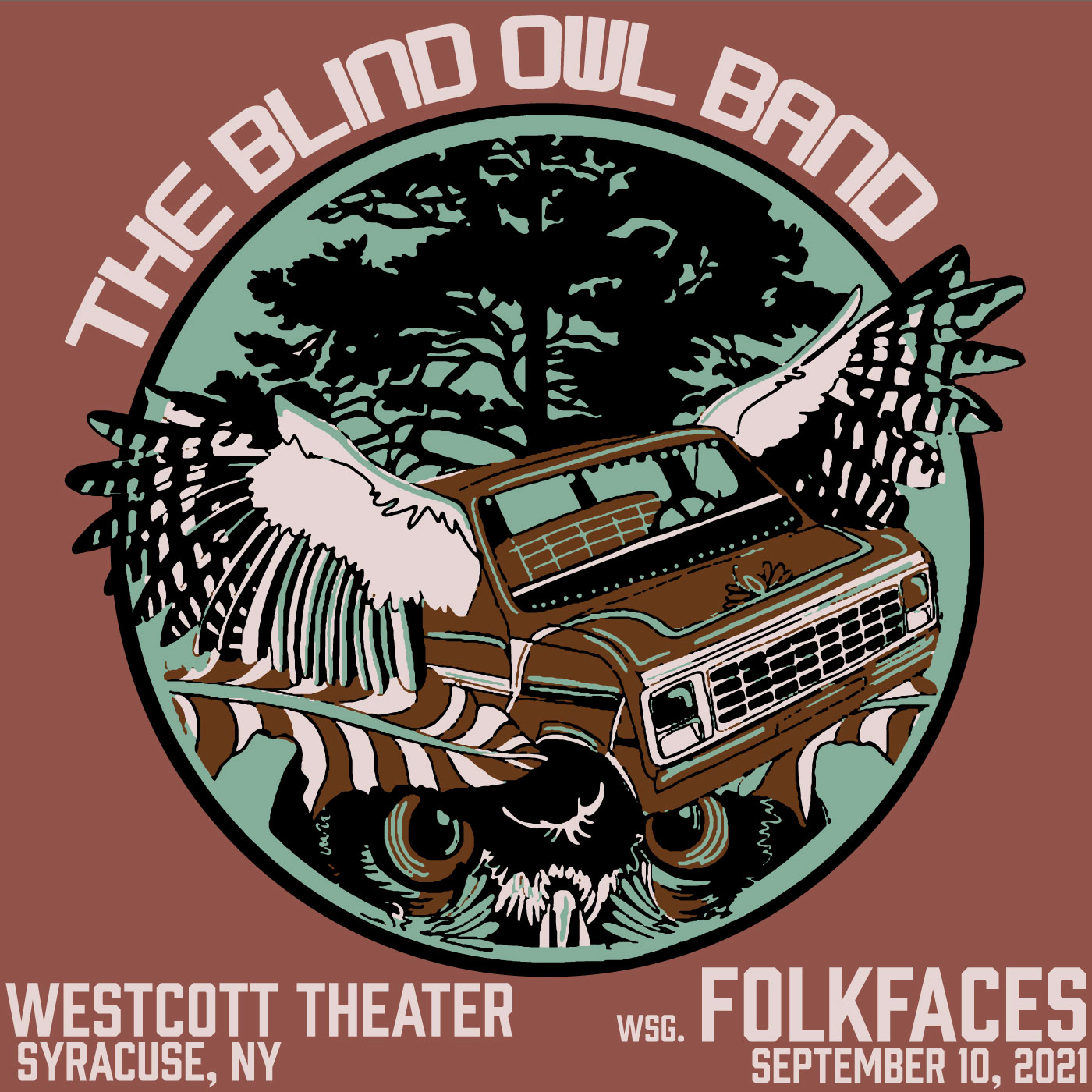 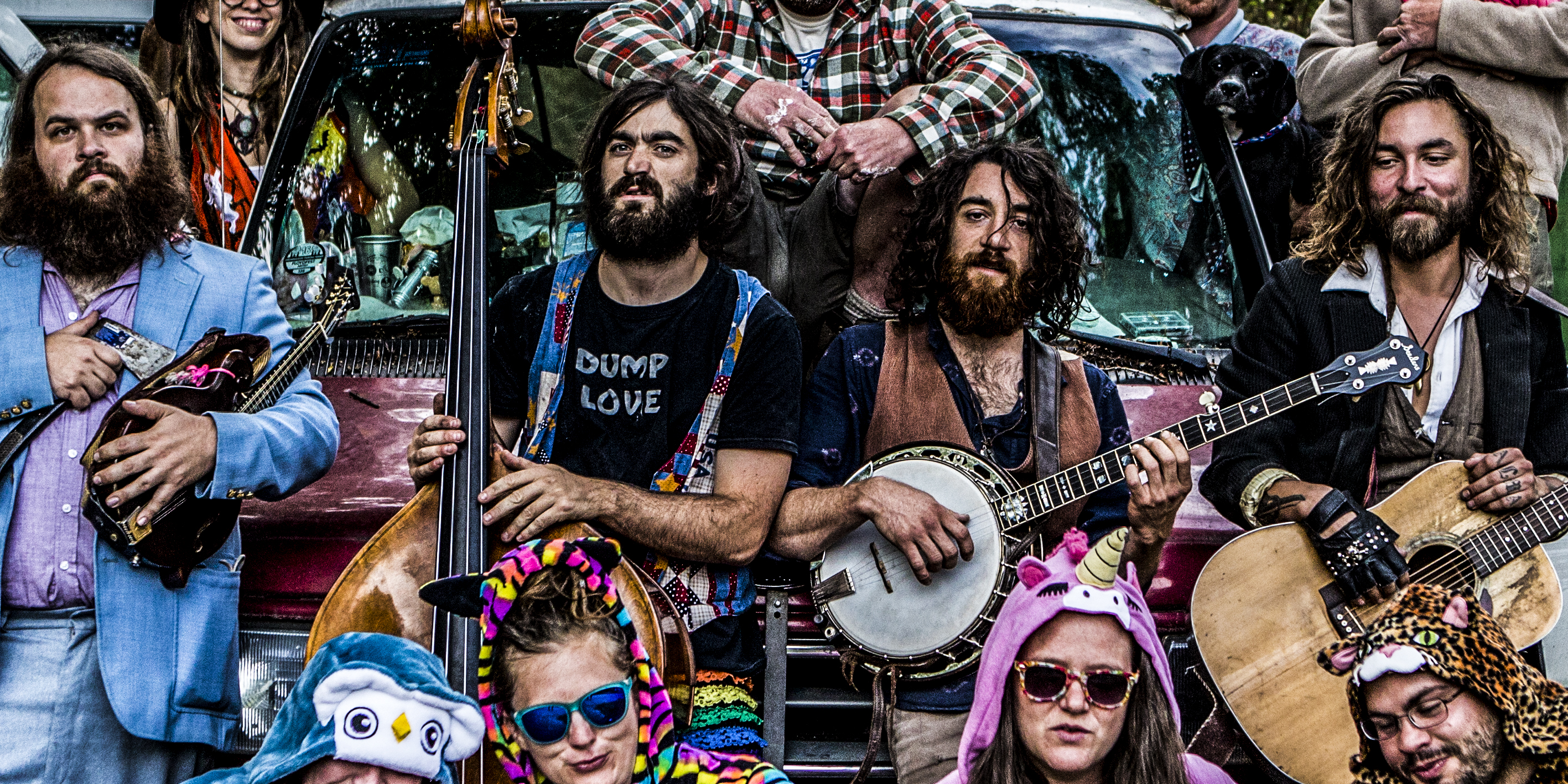 Hailing from Saranac Lake, NY, in the heart of the Adirondack mountains, The Blind Owl Band has been creating what they call Freight Train String Music since 2010. And a freight train it truly is. Although the quartet’s sound is rooted in traditional stringed instruments (guitar, basses, banjo and mandolin), their music surges forward with the strength and power of a hundred-ton diesel locomotive. Songs barrel down the tracks with momentum and intensity normally found in much heavier, heavily amplified music. “Although we look like a bluegrass band we are not," explains co-founder Eric Munley (mandolin, vocals). "Collectively, we’re a musical representation of the sounds floating around in our heads. We use the instruments of our ancestors, but play music of our time; we’re influenced much more by all that has happened in the musical world over the past three decades than by what was created in the first three-quarters of the 20th Century." The Blind Owl Band builds on what they regard as a basic approach to traditional songwriting and arranging and push the envelope, stretching the limits of raw, acoustic instrumentation. Munley explains part of the band’s mindset: "In a time of perfection and an increasing reliance on digital processors, we’re trying to expand the sound, to inspire use of wood and metal." In just over ten years the band has released four albums (Rabble Rousing, This Train We Ride is Made of Wood and Steel, Skeezy Patty and Stimulus Package) and toured extensively throughout the eastern US, logging over 800 shows across 17 states since January 2012. They’ve played on almost every festival east of the Mississippi and shared the stage with countless artists across all genres of the musical spectrum. This freight train has no one conductor but four shovel boys pushing the limits of their engine night after night, so climb aboard and get ready for a one-of-a-kind ride.