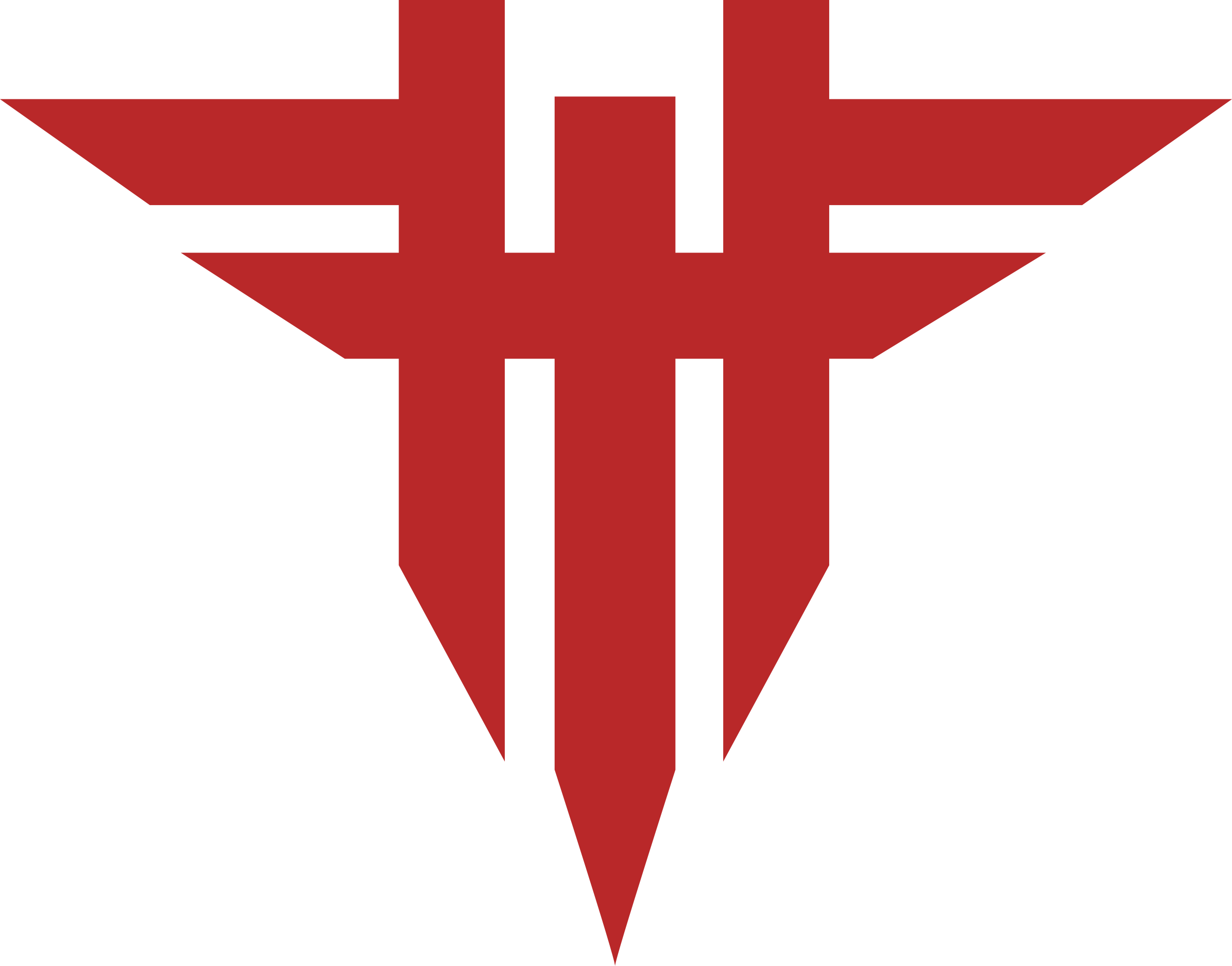 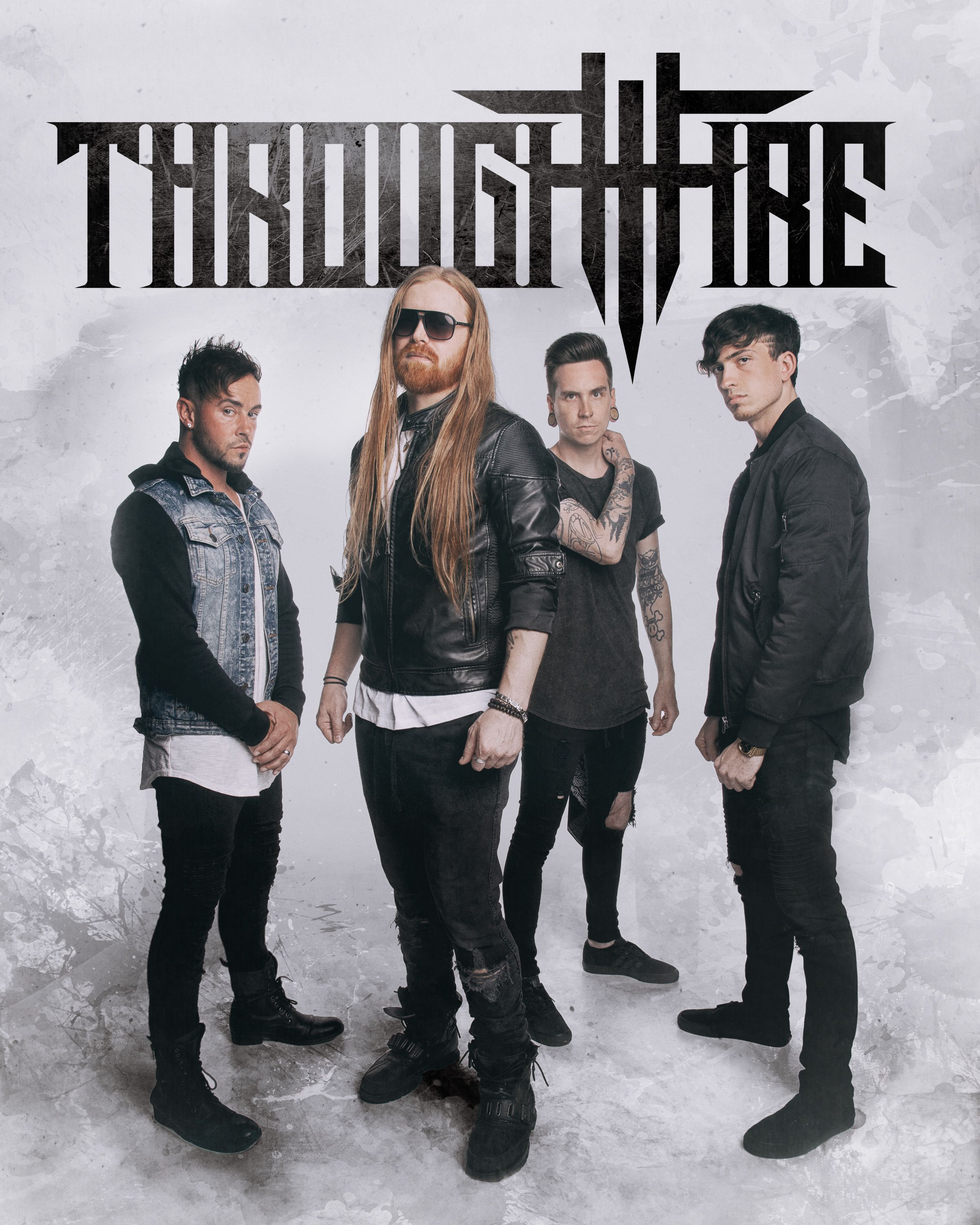 Hard rock should exist outside of the system. It should break the mold. It should burn through expectations. Through Fire most certainly does. The Omaha, NE quartet—Justin McCain [lead guitar, songwriter], Grant Joshua Kendrick [lead vocals], Kyle LeBlanc [bass], and Grant Brooks [drums]—fuses hard-hitting riffs, electronic provocations, and contagious melodies. As a result, this impactful, immediate, and infectious fusion defies categorization and incites energy as boundless as the style itself. Additionally, the approach transformed the quartet into a phenomenon with chart-topping radio successes and over 20 million Spotify streams and 48 million YouTube views in under two years. Now, the same fire fuels the band’s second full-length for Sumerian Records. “There are no limitations to what we do”, says Justin. “From a songwriting standpoint, I wrote this album with no boundaries. I wanted great, timeless songs. I wasn’t going to settle for anything less.” They set the stage to take such action on their full-length debut, Breathe. Not only did the breakout single “Stronger” clock millions of streams and spend 26 weeks on Billboard’s Rock Charts, it also spent five weeks at #1 on Octane’s popular Big Uns Countdown. Proclaimed “Breakout Artist of the Year,” Sirius Octane named “Stronger” among the Top 3 songs of the year, placing them in a league of their own next to none other than Metallica and Highly Suspect. On iTunes, Stronger quickly went to #1 and outsold the bulk of bands in the Hard Rock and Heavy Metal genres. The single soundtracked various mixed martial arts matches for NBC Sports and the Stanley Cup Finals. It also served as the theme for WWE’s Backlash. Their second single “Breathe” repeated this success, landing the band their first top 10 single at rock radio and then reaching #1 on Billboards Mainstream Rock Indicator Recurrent Chart. Reclaiming the top spot, “Breathe” also ascended straight to #1 on Big Uns Countdown. As the band crisscrossed the country on tours with Seether, Fozzy, Nonpoint, Sick Puppies, Black Stone Cherry and performed at festivals such as Chicago Open Air, Louder Than Life, Sonic Boom, and Rock Fest, among many others, they amassed a fervent fan base which helped them continue to sell an impressive amount of singles. Justin started architecting Through Fire’s next chapter. As the producer, Justin—along with his engineer Alex Gozza—spent every day and night in Omaha’s Make Believe Studios. In this place, they built the sonic framework for what would become the band’s highly anticipated sophomore album. They introduce this era with the primal and powerful “All Animal.” Baring its claws and teeth, the tune tempers gnashing riffs with ominous electronics as Grant’s howl hits hard. “I was just describing what it felt like to snap,” Justin explains. “When Someone keeps pushing you to the limit, that’s when you become all animal. The human side shuts off. Everyone has a breaking point”. “All Animal” is just one of many big anthemic songs on this album. Their story as trailblazers ultimately continues as they maintain a place at the forefront and carve their name in the hearts and minds of fans all around the world. “We put everything into this album, and we can’t wait for the world to hear it,” he leaves off.