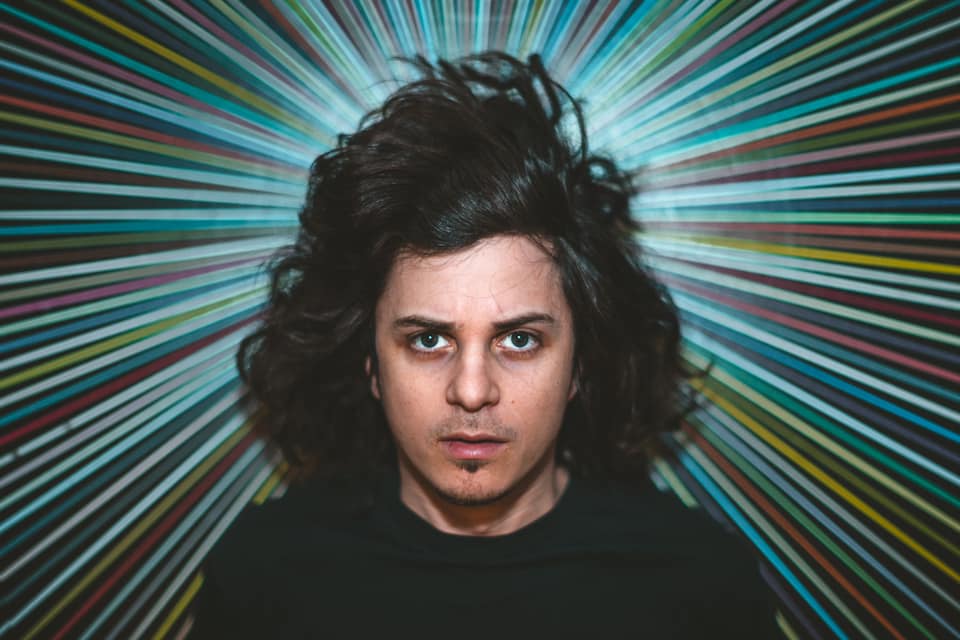 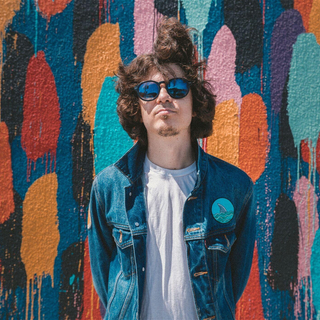 George Virden Watsky (born September 15, 1986), known professionally as Watsky, is an American hip hop artist, author, and poet from San Francisco, California. Watsky performs slam poetry, and was featured on Season 6 of Russell Simmons Presents Def Poetry on HBO. His talents began to receive national and international acclaim in 2006 when he was the Youth Speaks Grand Slam Poetry Champion, and was also named Brave New Voices International Poetry Slam Champion. Watsky broke out as a rapper with his viral video &quot;Pale kid raps fast&quot; in 2011. He went on to record several hip hop albums, including Cardboard Castles in 2013, All You Can Do in 2014, and x Infinity in 2016, and held many live performances with his touring band Créme Fraîche.