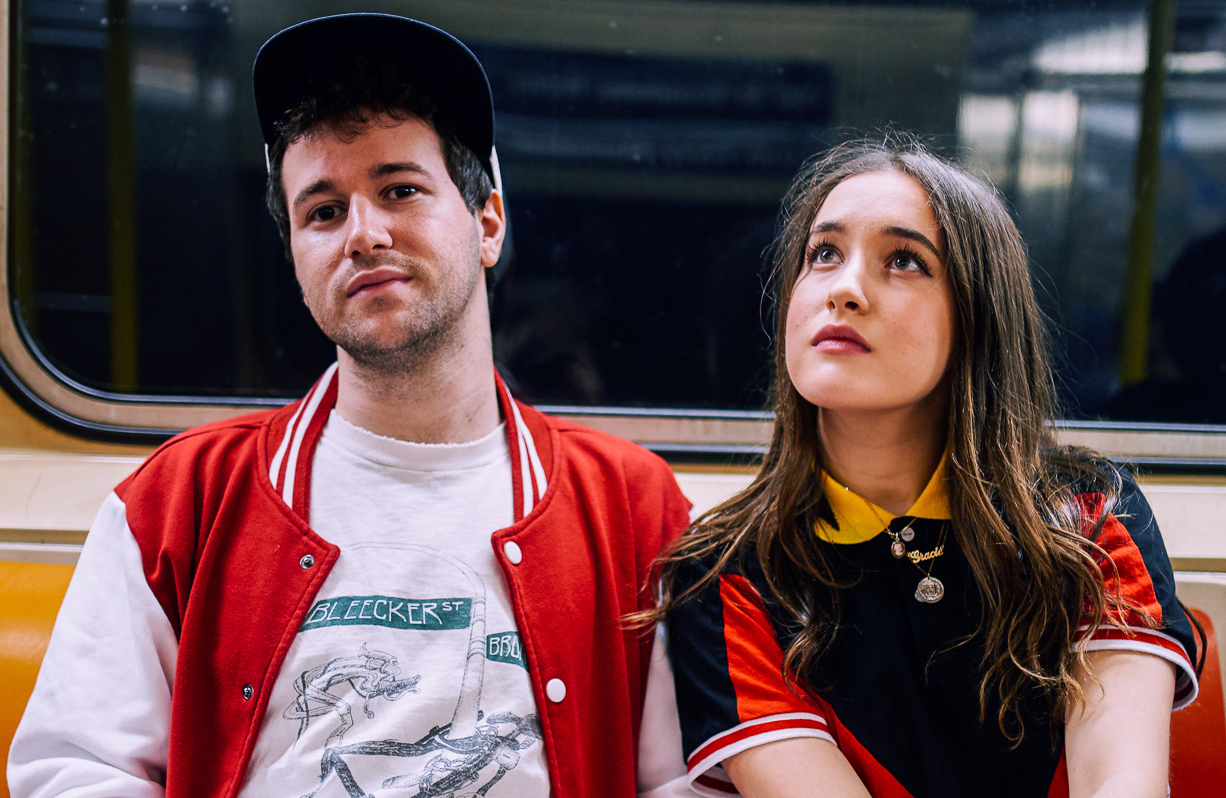 “The brother/sister musical phenomenon you need to hear.” – Affinity

“Lawrence is already a force to reckon with — and they’re only getting started.” – LadyGunn

“The rich nine-piece arrangements pay tribute to Motown, Muscle Shoals, and everything in between&hellip;” – Relix Magazine

“Soul-Pop duo on the edge of a breakthrough.” – Popdust

"Lawrence have been capturing the hearts and ears of listeners all over the world with their addictive and infectious sonic stylings that are impossible not to love." – The Stumble Upon

"A bright and buoyant pocketful of pop-soul sunshine, Lawrence’s new single “Don’t Lose Sight” promises to put a spring in your step and a smile on your face." – Atwood Magazine

"Between the bombastic synth-meets-brass-combo arrangement and the Lawrence siblings’ stellar vocal performances—Clyde’s voice has a tremendously soulful character to it, Gracie’s is stunningly nimble and expressive—“Don’t Lose Sight” is a testament to the years-long journey that led to this moment." – American Songwriter

As NPR writes, “siblings Clyde and Gracie Lawrence are not your typical pair.” Clyde Lawrence and Gracie Lawrence have been writing songs and listening to countless Stevie Wonder, Randy Newman, and Aretha Franklin records in their family’s New York City apartment since they were little kids. After years of playing together, they officially created Lawrence, an eight-piece soul-pop band comprised of musician friends from childhood and college. The band has since gained a devoted following for its high-energy, keyboard-driven sound, which features tight, energetic horns, explosive lead vocals, and fully-live arrangements.

In June 2019, Lawrence became the first band to sign with Beautiful Mind Records, the label of Grammy-winning producer/songwriter/artist Jon Bellion, and within a few months embarked as support on Bellion’s Summer 2019 Glory Sound Prep Tour. Lawrence has since released the Bellion-produced singles “Casualty” (performed live on NBC’s Today Show), “It’s Not All About You,” “The Weather,” “Freckles,” and “Don’t Lose Sight,” which have garnered tens of millions of streams across all platforms and have had multiple viral moments on Tik Tok and Instagram. The singles are a part of the band’s new album, Hotel TV, which is out now and will be performed on their 2021 Fall headline tour.

The signing to Beautiful Mind followed the release of Lawrence’s sophomore album, Living Room. Upon its release in September of 2018, Living Room promptly reached #2 on the iTunes R&B/Soul chart, earned a featured placement on Spotify’s “New Music Friday” playlist, and led the band to its late-night television debut on NBC’s Last Call with Carson Daly. Co-produced by bandmates Jordan Cohen and Jonny Koh, as well as Brooklyn-based producer Eli Crews and Clyde and Gracie themselves, Living Room chronicles the trials and tribulations of growing up, including break-ups, make-ups, a family loss, and the attempt to find harmony between excitement, anxiety, melancholy, and empowerment.

Lawrence has sold out headline shows across the country and appeared at festivals including Bonnaroo, Outside Lands, Firefly, Okeechobee, Hangout, and many more. The band has also opened for notable acts such as Lake Street Dive, Vulfpeck, Jon Bellion, Soulive, Jacob Collier, Blues Traveler, O.A.R, Bernhoft, and others.

In addition to the band, Clyde and Gracie have also amassed considerable resumes with other artistic pursuits. Clyde has written songs and score for film and television, including Disney’s Noelle (2019), Steven Spielberg’s Animaniacs (2020), Landline (2017), The Rewrite (2015), Music and Lyrics (2007), and even Miss Congeniality (2000), for which he wrote the theme song at age five. Gracie is an accomplished actress, appearing as a series regular alongside John Caroll Lynch, Leslie Odom Jr., and Sturgill Simpson in the CBS All-Access murder mystery One Dollar. Gracie has also appeared on Broadway in Brighton Beach Memoirs (2009), in films such as The Sitter (2011) and Did You Hear About the Morgans? (2009), and in tv shows including The Good Wife (2012), The Americans (2014), and Younger (2015). 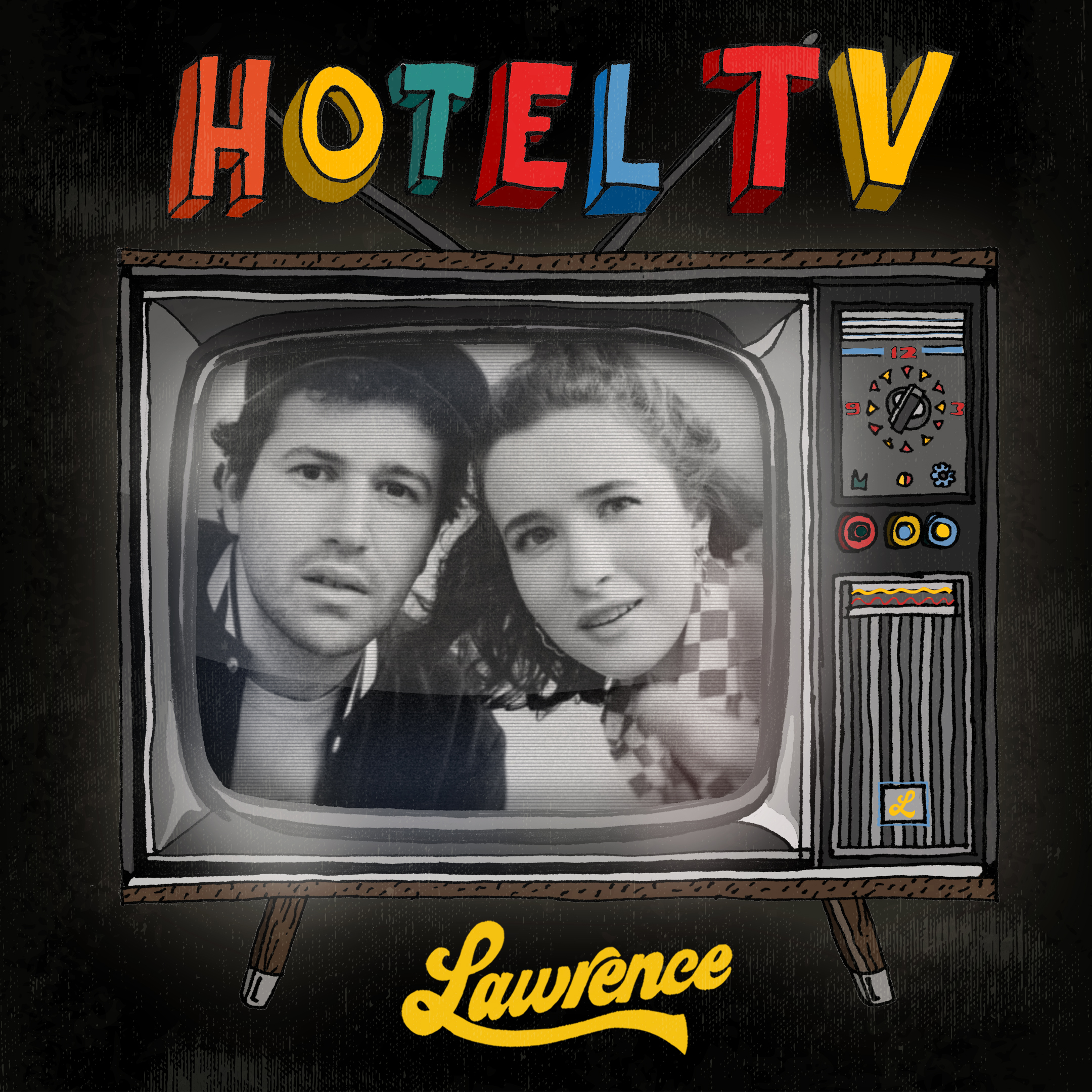 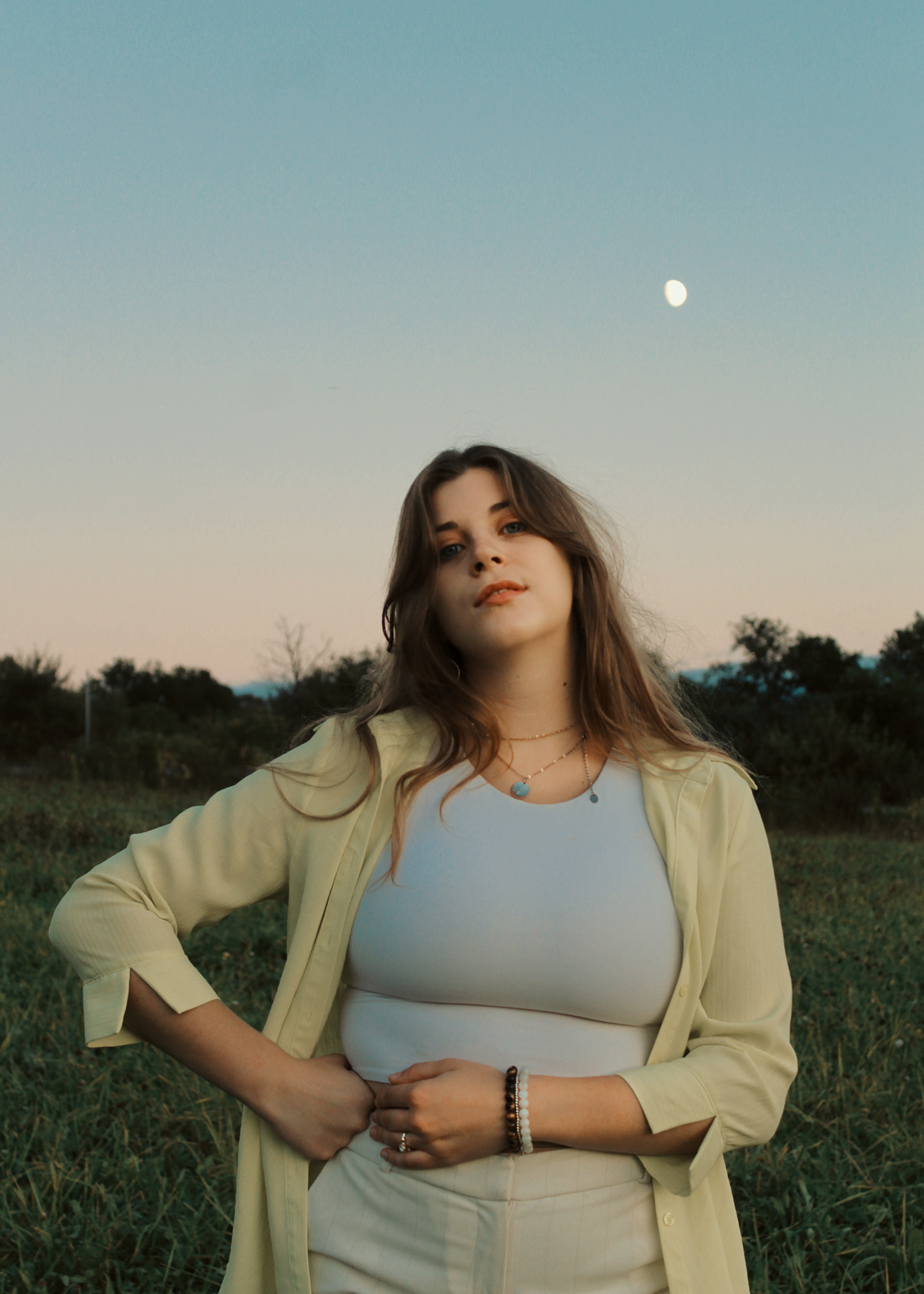 Sarah Gross is a singer, songwriter, and producer from Mastic Beach, NY and a fourth-year student at Syracuse University. Years ago, her journey as a recording artist began with her debut EP Between Stars. Five singles, one album, and countless performances later, Sarah has solidified herself as a staple of Syracuse University’s music scene and a rising voice in Americana.

In October 2021, Sarah will be releasing The Riversides, the follow-up EP to her debut album Songs from the Passenger Seat. The lead single, “Undertow,” will be on all streaming services on September 17th.