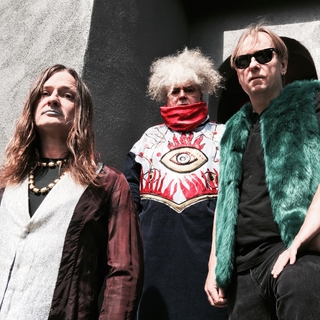 Melvins are an American rock band whose early work was key to the development of both grunge and sludge metal. The band formed in 1983 in Montesano, Washington. They have mostly performed as a trio, as well as a quartet with either two drummers/bassists in recent years. Since 1984, vocalist and guitarist Buzz Osborne and drummer Dale Crover have been constant members. The band was named after a supervisor at a Thriftway in Montesano, Washington, where Osborne also worked as a clerk. &quot;Melvin&quot; was disliked by other employees, and the band's members felt it to be an appropriately ridiculous name. 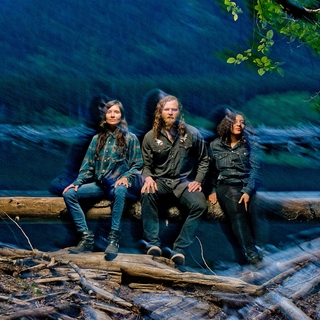 Helms Alee is an American rock band that formed in 2007. Based in Seattle, Helms Alee features Ben Verellen, former member of Harkonen and Roy. Helms Alee released four albums, Night Terror (2008) and Weatherhead (2011), through Hydra Head Records,as well as Sleepwalking Sailors (2014) and Stillicide (2016) through Sargent House (to which the band signed in 2013 ). &quot;Helms Alee&quot; is a nautical term, included in the commands for tacking a sailboat. Studio albums Extended plays and splits Singles * &quot;Lionize&quot; / &quot;Truely&quot; (2008, Hydra Head)