Nick Perri is an artist, songwriter, producer, and frontman / guitarist for theband Nick Perri & The Underground Thieves.Nick was also a founding member of Silvertide and Mount Holly, and overthe years has played for many other artists including Perry Farrell, Dorothy,and his sister Christina Perri, among others.

Nick Perri is joined by very special guest Walt Lafty. Both are original memebers of the band Silvertide. 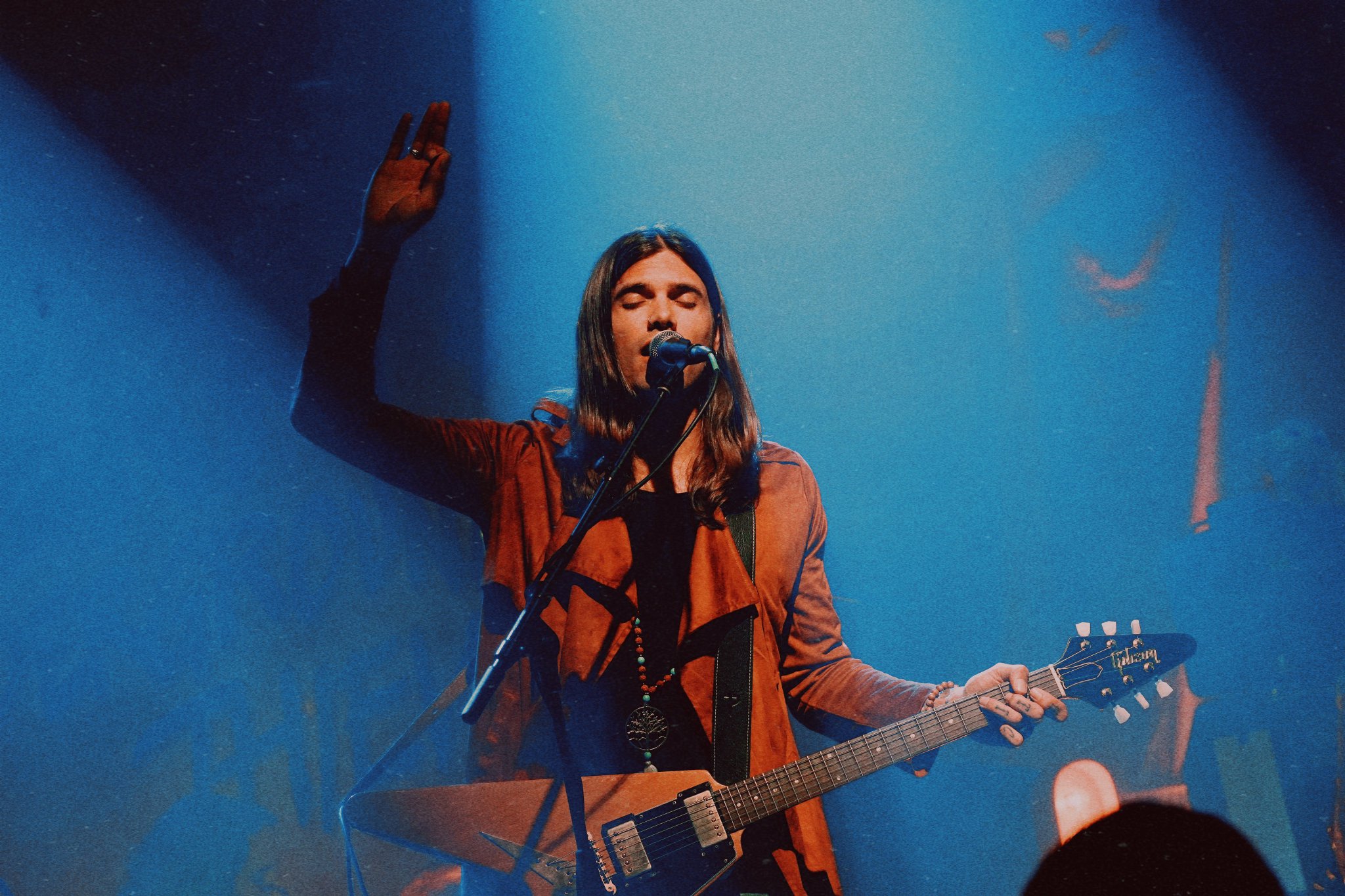